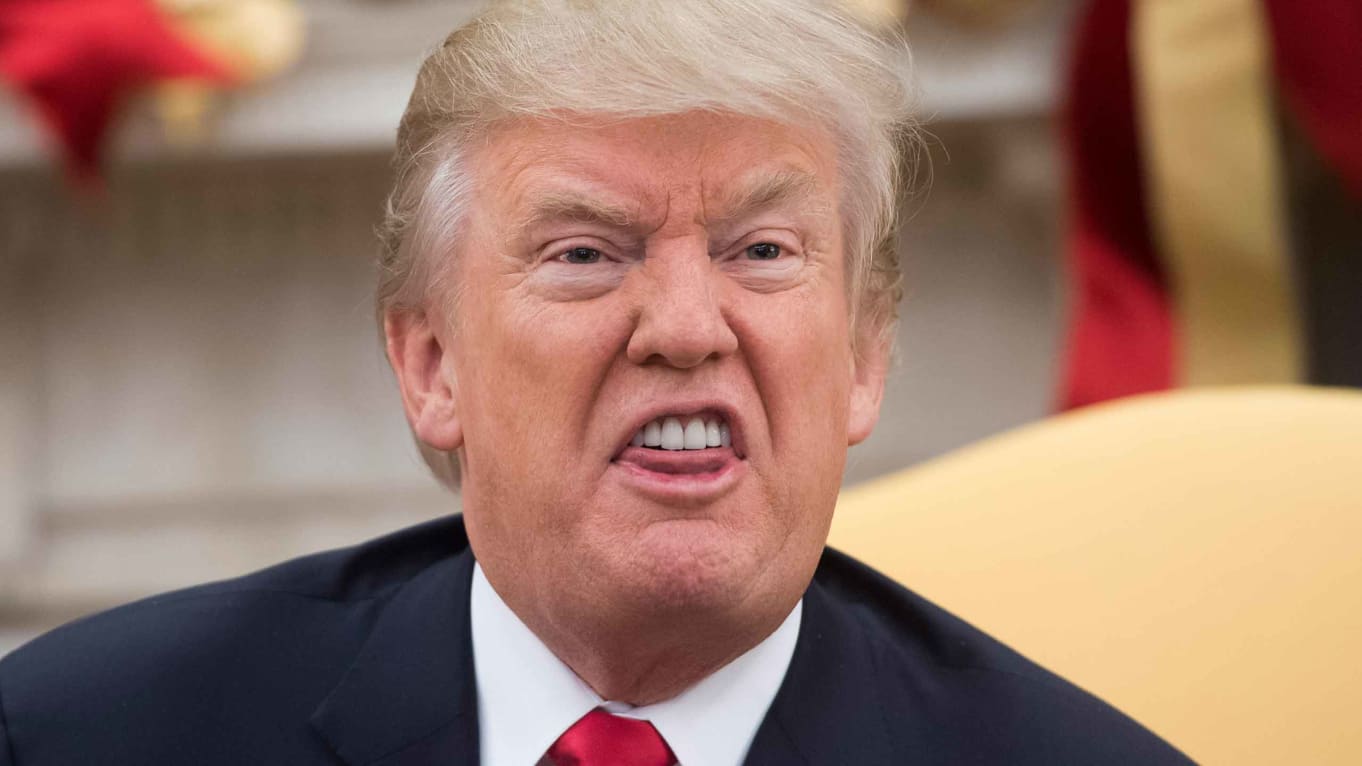 Chris Kutalik writes for Jacobin. He is the former editor and director of Labor Notes in Detroit and a union organizer. He is now deeply involved in Texans for Bernie and Labor for Bernie.

Ben Burgis is a philosophy professor and the author of Give Them An Argument: Logic for the Left. He does a segment called “The Debunk” every week on The Michael Brooks Show.