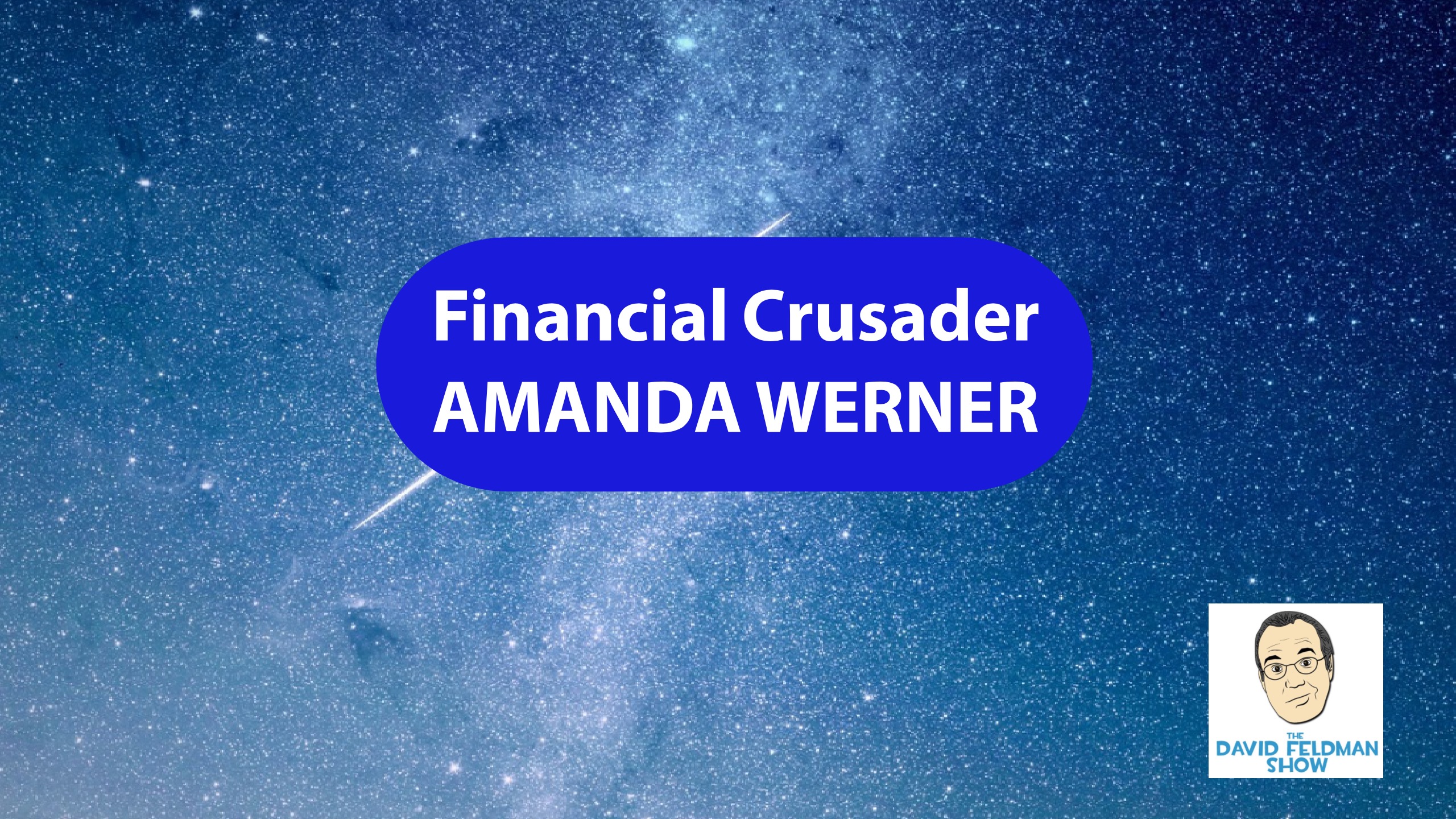 Vice President Mike Pence cast the deciding vote in the Senate tonight overturning an Obama era rule that would have allowed Americans to sue as well as take part in class action suits against financial institutions. This is a major win for bankers and a significant step backwards in Wall Street reform. The very same people who caused the Great Recession remain immune from paying for the damages they wrought.