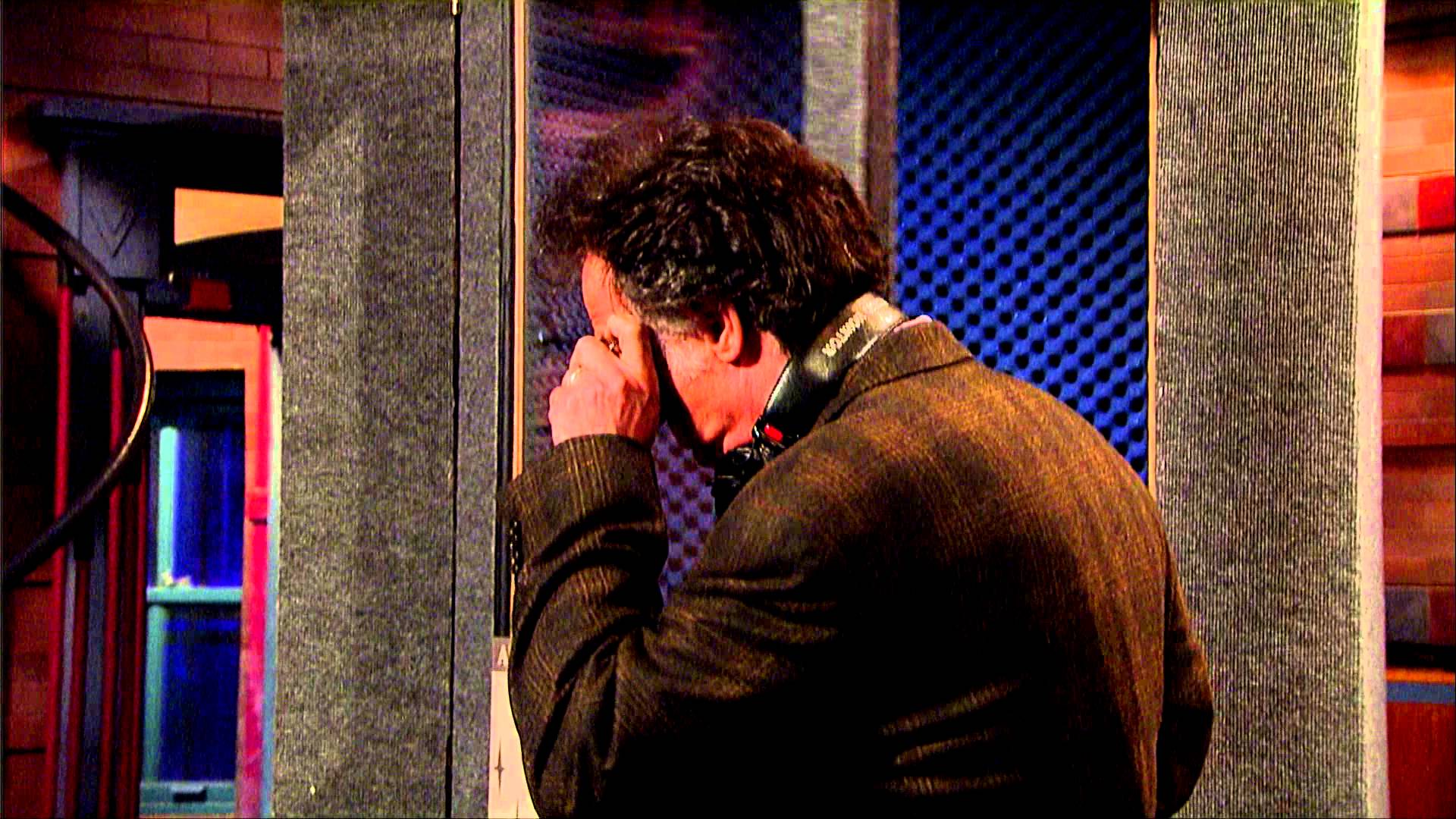 Professor Porter has been endorsed by Senators Elizabeth Warren and Kamala Harris. And is also endorsed by Howie Klein.

Bill Scheft is best known for being a Letterman writer from 1991-2015. He ran a weekly humor column over at Sports Illustrated called “The Show.” A collection of his columns, The Best of “The Show”, was published by 2005. 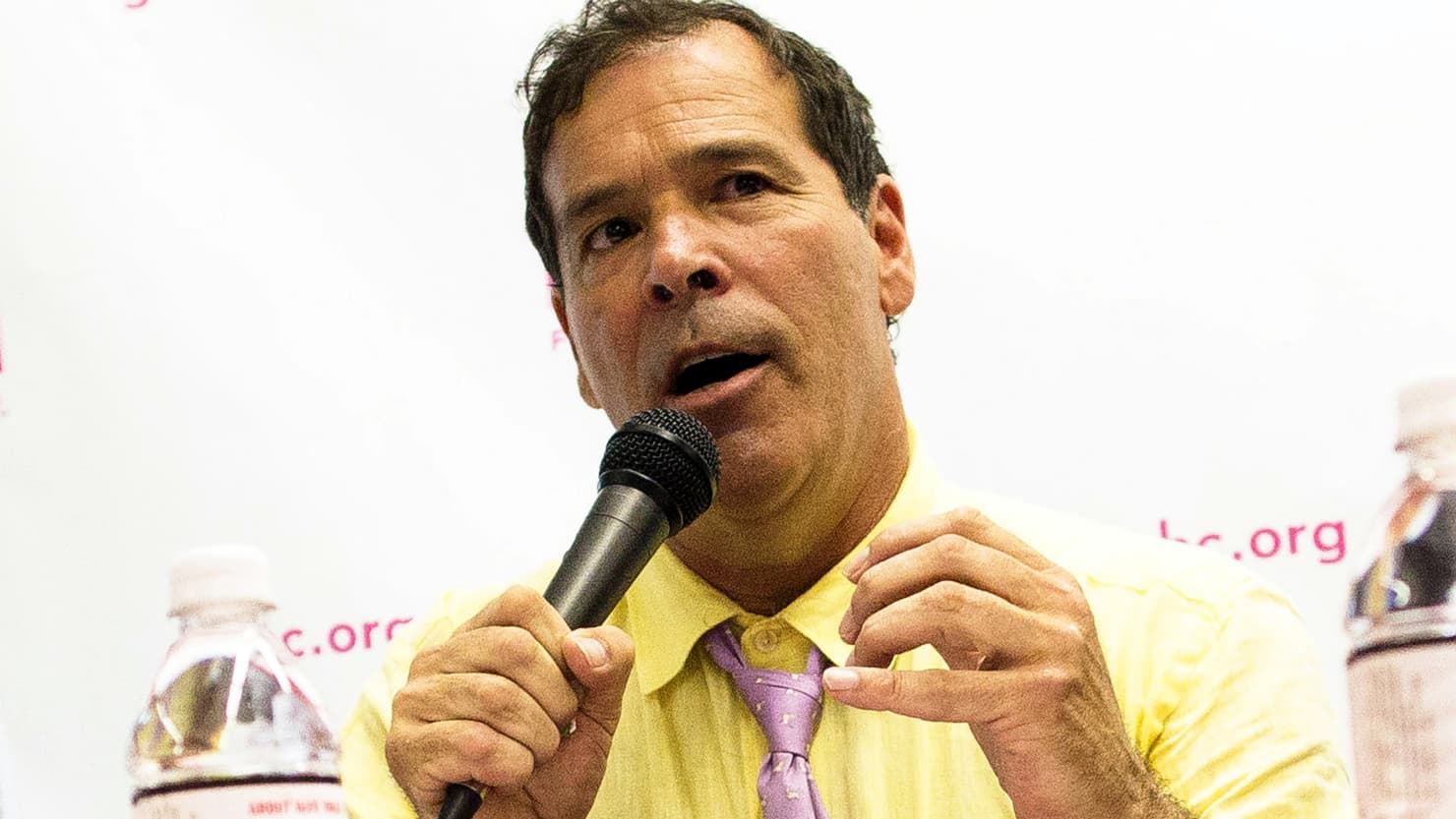 Plus Think Progress’s LGBTQ Editor Zack Ford, Down With Tyranny’s Howie Klein and some much needed laughs from Jackie “The Joke Man” Martling.

Music: “Afterglow” and “The Musical Box” via Genesis. “To Binge” via Gorillaz. 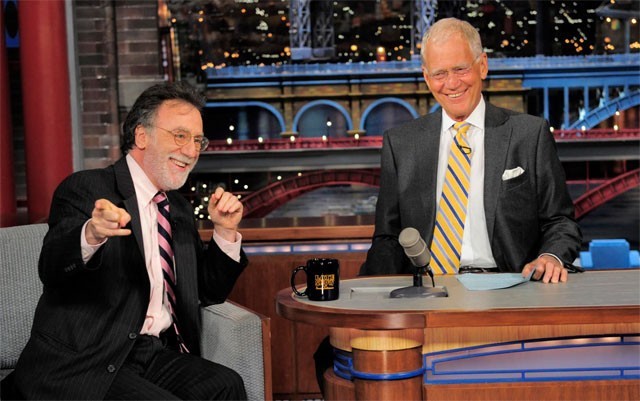 Tell us what you think in the comment section below.
Purchase David’s comedy album Left Without Paying here: 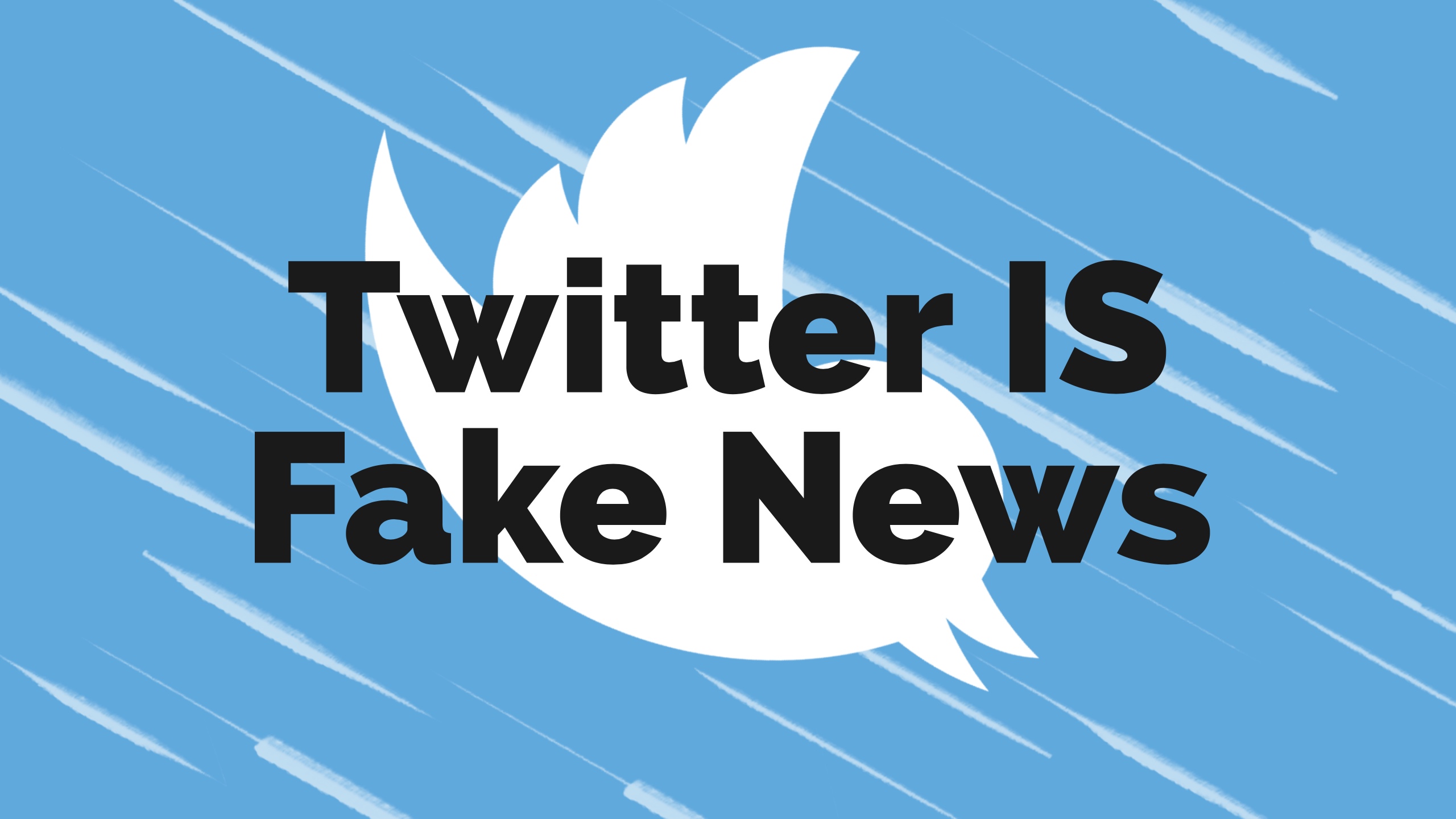 David explains why Twitter’s business model is based on misleading investors, advertisers and American voters. Also Comics Dave Sirus and Jon Ross. Plus Down With Tyranny’s Howie Klein. 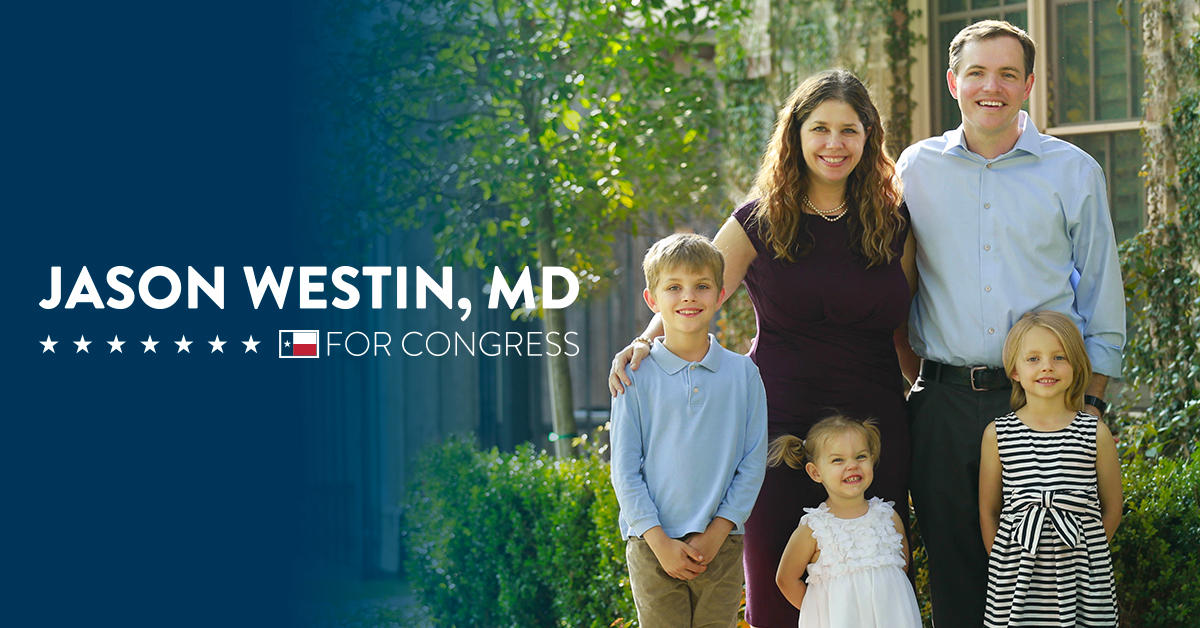 Comedy Writer and Sports Columnist Bill Scheft on Olympic nip slips, Comic Joe DeVito on that airline passenger who wouldn’t stop farting, and Comic Aaron Berg on that wife of his who won’t stop nagging.

Laura House is an actress, comic, writer and teacher. Her new album is Mouth Punch.


Laura was discovered in Austin, Texas while performing stand-up comedy at night and teaching seventh grade by day. She was featured in HBO’s Aspen Comedy Festival, then starred on Mtv’s first scripted sit-com “Austin Stories.” Later she performed on Comedy Central’s “Premium Blend” and other stand-up shows while continuing acting and writing. She played a hillbilly slut opposite Natalie Portman in “Where the Heart is.” Laura has written on hit TV shows including the Emmy-winning “Samantha Who?” and “Mom.” She has developed a “Super Mom” show with Barry Sonnenfeld for ABC, a sketch show featuring Rachel Crow for Nickelodeon and a lady-slacker show with Katey Sagal for FX.

She’s published in three books, including “True Tales of Lust and Love,” “Comedy Film Nerds Guide to the Movies, and “Stricken: The 5000 Stages of Grief.”

She’s an LA favorite at stand-up and storytelling shows. She also teaches pitching, writing and meditation.