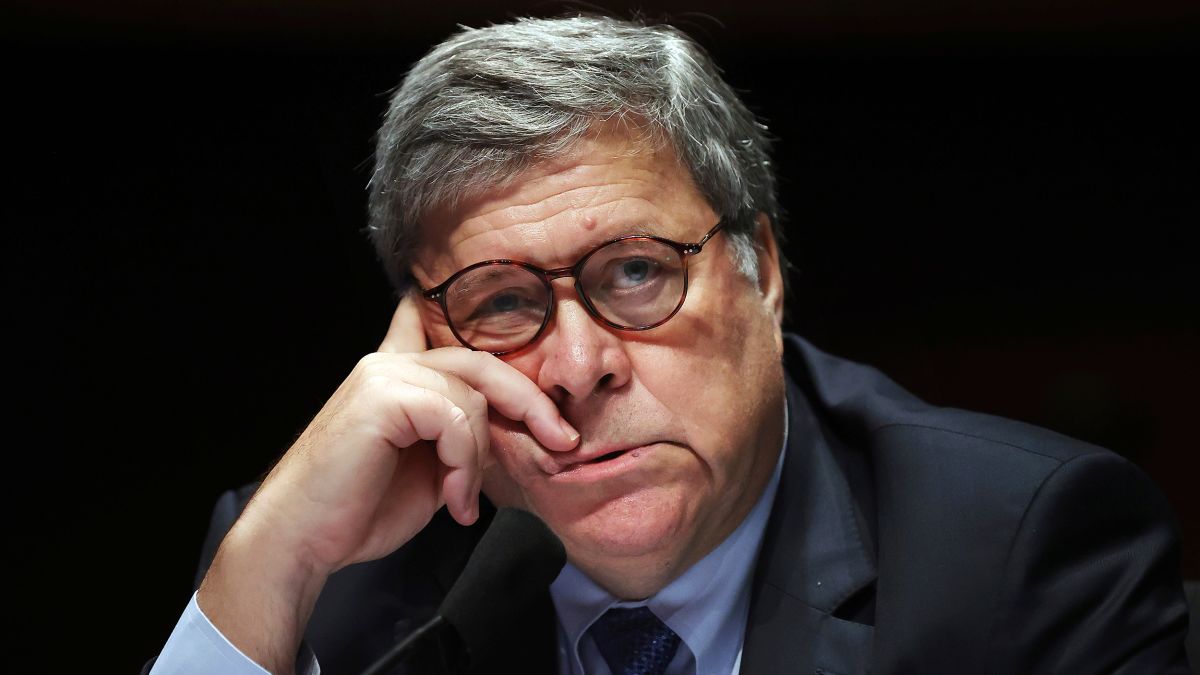 Topics: Time for Dems to dump Pelosi before she takes another dump on Dems; Jerry Falwell Jr. transferred millions from Liberty to Trump; Barr fired for failing to steal the election; Trump’s sedition; Biden’s cabinet of grifters

My audio podcast drops every Tuesday and Friday at 3AM (Eastern)

We record the podcast every Monday and Thursday LIVE on YouTube starting at 5:00 PM (Eastern)

Please subscribe to the channel to receive notifications for all special episodes we record as the week develops.

Get Social With David: