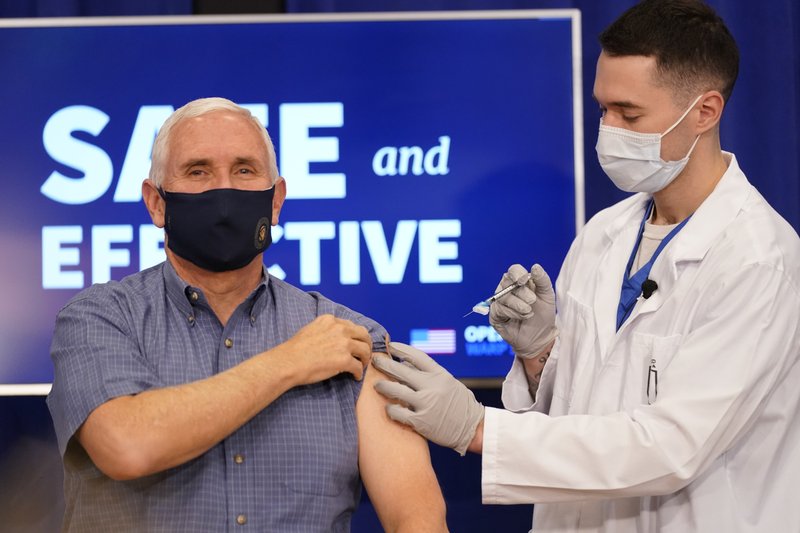 Topics: Tom Cruise loses it; Pence to get vaccine just so he could feel a tiny prick; Macron tests positive; East Coast snowed in

My audio podcast drops every Tuesday and Friday at 3AM (Eastern)

We record the podcast every Monday and Thursday LIVE on YouTube starting at 5:00 PM (Eastern)

Please subscribe to the channel to receive notifications for all special episodes we record as the week develops.