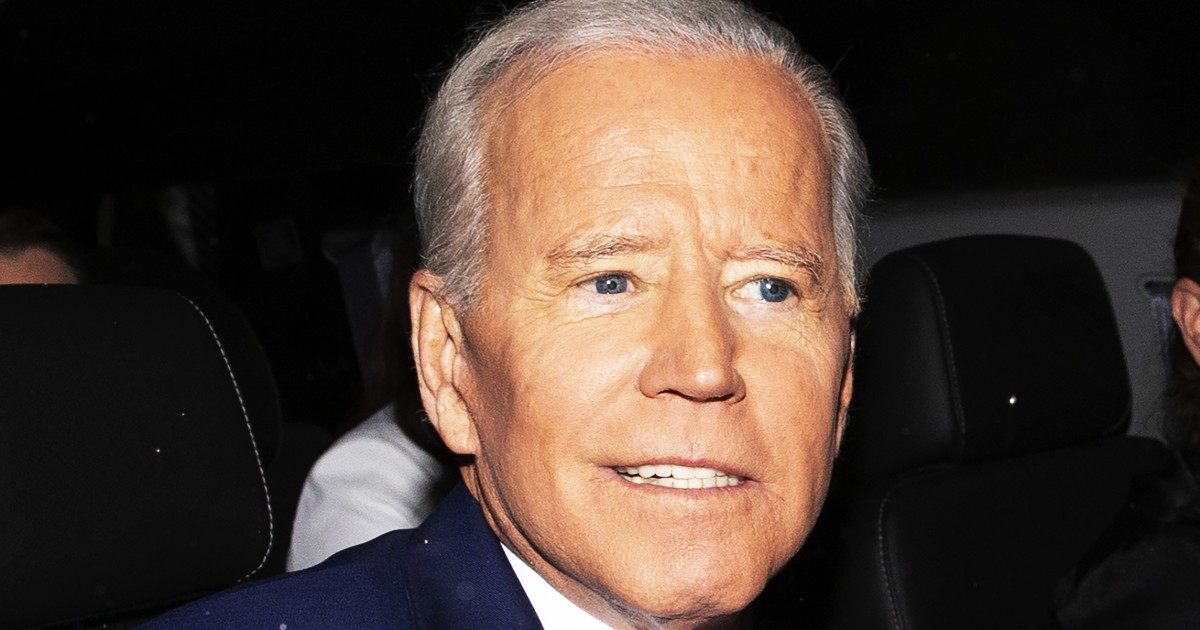 President Obama deported three million immigrants. Did he bother to find out what happened to them? Professor Jeremy Slack’s new book, “Deported to Death” tackles the question Where do undocumented workers go when I.C.E. deports them? Do they run? Do they hide? Do they live? I.C.E. is shipping millions of immigrants out of America, often back to certain death.

Plus Congressman Alan Grayson on why Trump is far worse than he expected, Comedian Eddie Pepitone appreciates modern art, Think Progress’ White House Correspondent Zack Ford gives us the week in Trump, and Professor Ben Burgis, author of “Give Them An Argument” critiques the Democratic debates.

Professor Jeremy Slack’s new book, “Deported to Death” comes out in July and is published by University of California Press.