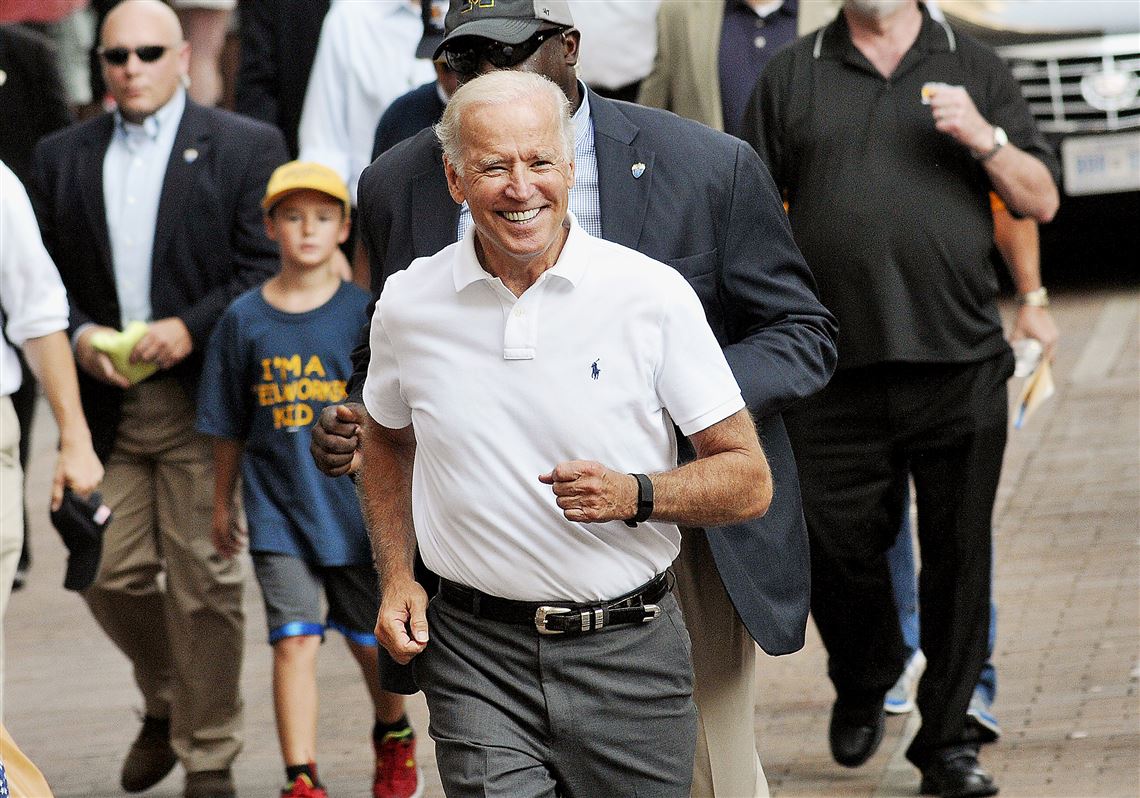 This is our pledgisode. Please support the show by donating whatever you can. We accept all major credit cards: https://davidfeldmanshow.com/supporti…

Topics: Senator Rob Portman is a coward; Sarah Huckabee Sanders is running for governor; Reconciliation, Executive Orders and The Filibuster; The truth about Bacon’s Rebellion; How to kick your Amazon addiction; Comedians are philosophers but they are not doctors or journalists so don’t get medical advice or news from them; The Left doesn’t understand what January 6, 2021 really was; What’s it like to be a Jew in Kentucky?