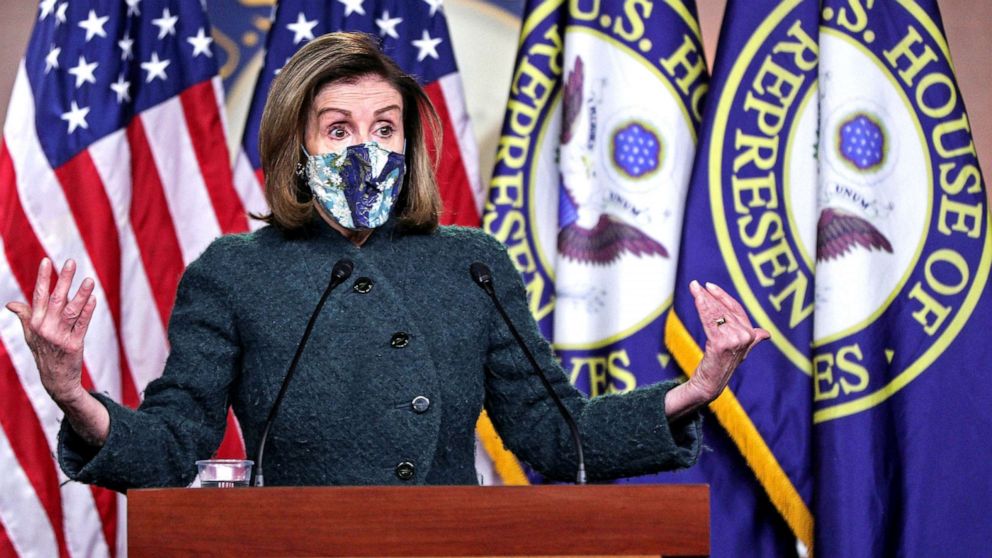 Topics: GameStop; How shorting a stock works; Why shorting a stock often performs the due diligence on a corporation that the SEC won’t do; GM goes electric; Trump’s hold over the GOP; Biden might surprise us