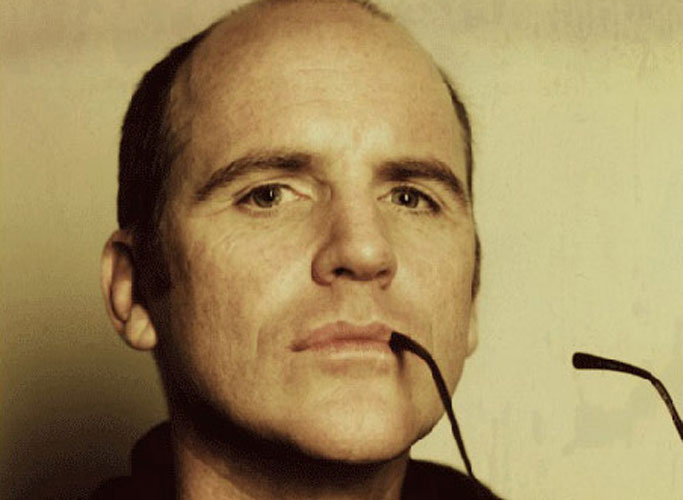 Topics: Greg regales David with all the times he’s punched a man in the face; Rep. Marjorie Taylor Greene is the maskless face of the GOP; That’s a lot of snow