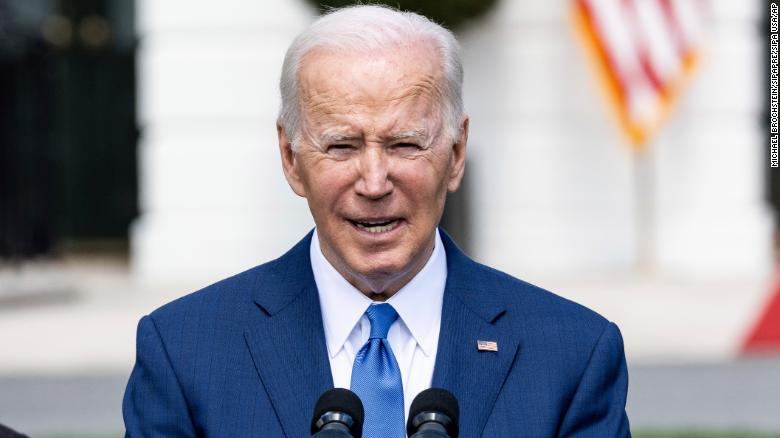 1:02:26 “USA of Distraction” written and performed by Professor Mike Steinel

1:08:55 “Stand Together” written and performed by Professor Mike Steinel

1:14:16 Animal Facts! With Professor Pamela tells us about the mating life of frogs. Pamela is a Professor in the Department of Biology, at Brandon University in Manitoba, Canada. She primarily studies lizards, snakes, frogs, toads, and turtles – and focuses on animal behaviour and conservation biology. Today she’s here to share some interesting animal facts with us!

2:03:34 The Herschenfelds: Dr. Philip Herschenfeld (Freudian psychoanalyst), and Ethan Herschenfeld (his new comedy special “Thug, Thug Jew” is streaming on YouTube) Why is the Left so feeble and hapless?

3:10:50 The Rev. Barry W. Lynn (Americans United for Separation of Church and State) and Dr. Joanne Lynn (MediCaring) The Rev. Barry W. Lynn ran Americans United for Separation of Church and State for nearly a quarter of a century. He is a lawyer, a barrister, a counselor, and attorney, as well as a member of the Supreme Court Bar. He’s also an ordained minister in the United Church of Christ. Dr. Joanne Lynn is a geriatrician, hospice physician, health services researcher, quality improvement advisor, and policy advocate who has focused upon shaping American health care so that every person can count on living comfortably and meaningfully through the period of serious illness and disability in the last years of life, at a sustainable cost to the community.