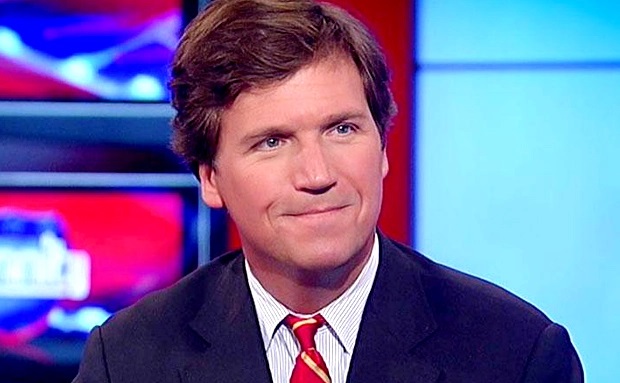 Much of today’s conversation returns to The New York Times’ new expose on Tucker Carlson which reveals Tucker Carlson was abandoned by his mother at the age of eight because she hated him. According to the Times, Tucker’s mom fed him amphetamines, alcohol and marijuana while he was still in grade school. According to The New York Times, Carlson’s mother moved to France when Tucker was eight and he never saw her again. After Tucker’s mom died she reportedly left him exactly one dollar in her will. Topics: Hitler wasn’t Jewish; Putin’s Wagner Group and why he needs to DeNazify Russia; Can Nina Turner win today?; Supreme Court about to overturn Roe; Amazon Labor Union loses in Staten Island; Dennis Prager is a lying ignorant bigot #TuckerCarlson #Roe #DennisPrager

1:10:49 Grace Jackson Explains America’s foreign policy of “strategic ambiguity” and how it relates to China, Taiwan, Russia and Ukraine.

1:34:23 Jason Myles (co-host of “This is Revolution” podcast) The L.A. Riots thirtieth anniversary.

2:01:53 Tom Nelson (Candidate for US Senate, Wisconsin) Tom Nelson is a candidate for the US Senate in Wisconsin, and currently serves as Outagamie County Executive. He supports Medicare for All and unions. Plus he’s not a lawyer. Tom is endorsed by Howie Klein and the Blue America PAC Donate: https://nelsonforwi.com/meet-tom/

5:01:02 Catherine Liu (Professor of Film and Media Studies at University of California, Irvine and author of “Virtue Hoarders: The Case against the Professional Managerial Class”) Coverage of right wing figures like Tucker Carlson in the New York Times and the Vanity Fair article by James Pogue on the National Conservative Convention. Peter Thiel’s interest in right wing critiques of liberalism and his financing of conservatism. Also the infighting on the Left in the absence of a figure like Bernie Sanders to unite us.

5:36:47 Professor Mary Anne Cummings (physicist and parks commissioner Aurora, Illinois) Nina Turner. The Supreme Court is about to get rid of Roe. And Amazon Labor Union loses one.