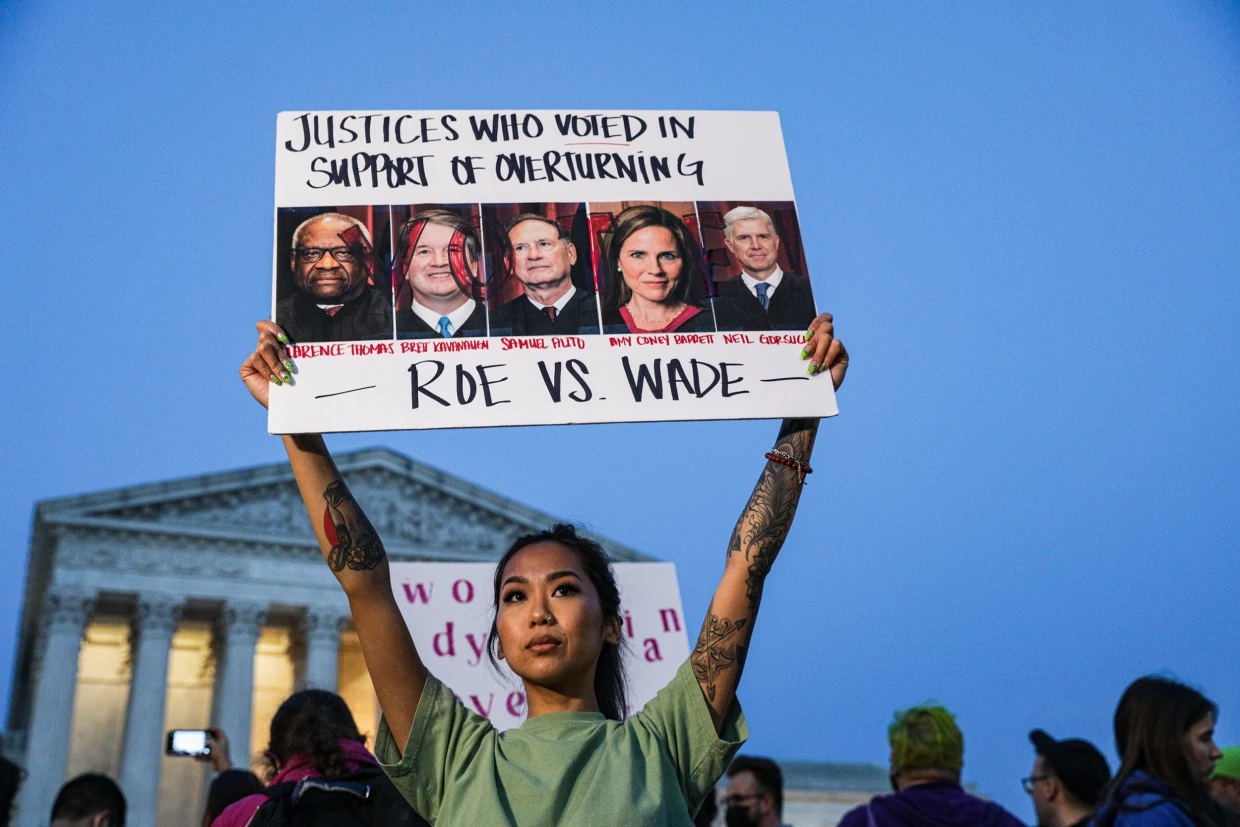 #Abortion Is NOW A Male Justice’s Decision NOT A WOMAN’S How Democrats used Abortion as a fundraising ploy but never cared to pass a law protecting it. Plus Ukraine, and the recent attack on Dave Chapelle. The Democrats had decades to pass a law making abortion legal. They didn’t. Now Nancy Pelosi says she wants to pass that law, but at the same time supports anti abortion Democrats like Congressman Henry Cuellar. New evidence has emerged showing Joe Biden could have done more to stop Putin’s invasion of Ukraine. Dave Chapelle was attacked by a homeless lunatic. Why was Chapelle’s security team allowed to break the guy’s arm and then stomp him in the face? Topics: Dave Chappelle physically attacked on stage; Federal Reserve raises interest rates; Stock Market tanks; Progressive Champion Nina Turner loses big in Ohio primary; Does Putin have cancer?; Is America helping Ukraine kill all those Russian generals?; Nancy Pelosi says she wants legislation that enshrines a woman’s right to choose, so why is she endorsing Pro Life Congressman Henry Cuellar instead of Jessica Cisneros? Special Guest Bill Baird, America’s leading advocate for reproductive rights.

1:00:00 Professor Ivan Katchanovski (Political scientist, scholar of politics and conflict in Ukraine, and Professor of Political Studies, University of Ottawa) Professor Katchanovski is one of the leading scholars of Ukraine. He is the author of “Cleft Countries: Regional Political Divisions and Cultures in Post-Soviet Ukraine and Moldova” and co-author of “Historical Dictionary of Ukraine” Did Biden do enough to stop Putin from invading Ukraine? Is Ukraine run by Nazis? Did Zelensky escalate the shelling of the Dunbas region before Putin invaded? Can Putin be brought to the negotiating table.

1:30:03 Professor Corey Brettschneider (Professor of political science at Brown University, visiting professor of Law at Fordham University) Professor Brettschneider is author of “The Oath And The Office: A Guide To The Constitution For Future Presidents” and editor of the six volume series Penguin Liberty, including “The Decisions and Dissents of Ruth Bader Ginsburg.” The court’s about to overturn Roe: The right to privacy; Did Trump’s three Supreme Court nominees lie to Senators when asked about their position on Roe V. Wade?; What role did the Federalist Society play in the possible overturn of Roe V. Wade; Will abortion end up banned nationwide?

3:03:47 The Rev. Barry W. Lynn (Americans United for Separation of Church and State) w/ Bill Baird (Reproductive rights activist) Bill Baird is going into his 60th year fighting for reproductive rights. His U.S. Supreme Court case Baird v. Eisenstadt legalized birth control in 1972. Baird v. Bellotti One and Two gave minors the right to abortion without parental consent. A documentary is currently being filmed on his work. His biography will soon be complete.

5:39:55 Emil Guillermo (host of the PETA Podcast, and columnist for The Asian American Legal Defense And Education Fund)