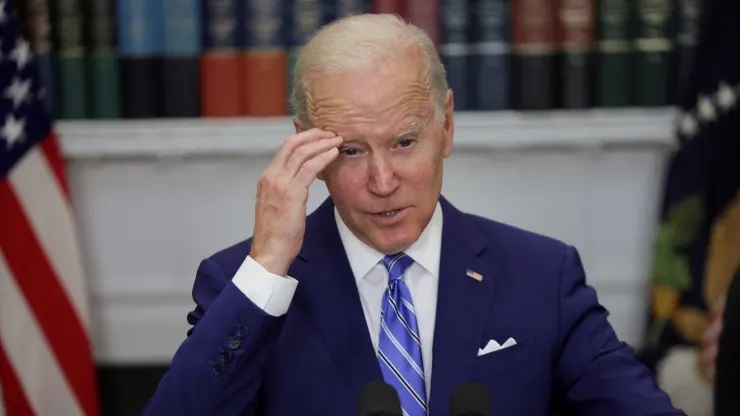 We take a look at all the Republican candidates accused of rape, assault and murder and how their violence against women relates to the GOP’s position on abortion; David de Jong, author of Nazi Billionaires, tells us how Germany’s wealthiest families hide their lucrative Nazi past; We meet Joe Thompson, a 19-year-old Starbucks union organizer who’s now a candidate for California State assembly; Jason Myles explains how exactly the CIA was able to fund the Contras by dumping cocaine into America’s inner cities; Peter B. Collins outlines the twenty countries where Joe Biden’s foreign policy has made things worse; Professor Adnan Husain tells us what happened in France’s presidential election, and why it’s bad news for Muslims and McKinsey; Dr. Harriet Fraad says overturning Roe is a giant leap towards fascism; Texas Tom Webber offers consensus on a woman’s right to choose. Topics: Russian ambassador attacked with red paint; Vladimir Putin celebrates Russia’s defeat of Hitler; America has more restrictive abortion laws than most Muslim nations;

1:40:59 Jason Myles (co-host of “This is Revolution” podcast) According to Jason, the functionality of any law enforcement agency is simply to police poverty and protect capital regardless of race. This is a problem that can’t be ‘reformed’, there isn’t enough anti racist implicit bias training in the world that can mitigate the basic realities of capitalism.

2:37:35 Mark Breslin (founder and president of Yuk Yuk’s, largest comedy chain in North America) Abortion! And Mark’s birthday. And why they are often mentioned together.

3:33:17 “USA Of Distraction” written and performed by Professor Mike Steinel

4:20:01 Peter B. Collins (Bay Area Radio Hall of Fame) Biden/Blinken’s bungled foreign policy, naming 20 countries where Trump policies are unchanged or things have gotten worse (not including Russia and Ukraine).