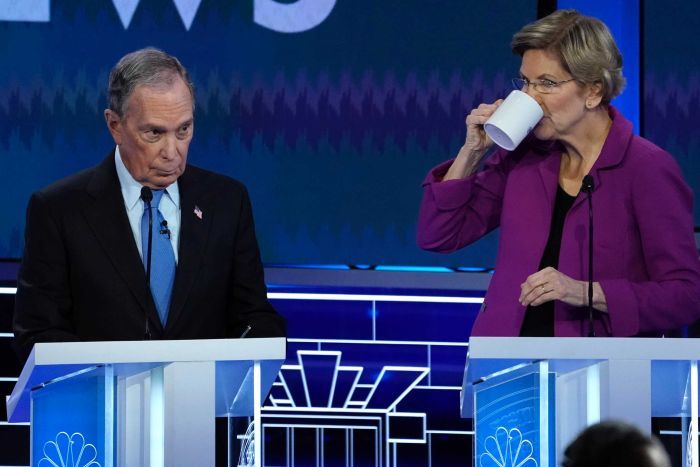 Professor Gary W. Gallagher, one of the world’s leading Civil War experts, talks to us about America’s long history of polarization; Professor Ben Burgis, columnist for Jacobin, on his way to Nevada to knock on doors for Bernie; Alan Minsky, executive director of Progressive Democrats for America, on whether Wednesday’s debate moved the needle for Warren; The Reverend Barry W. Lynn has some ideas on how Bloomberg should spend his billions; Joshua Grossman, founder of Progressive Punch, on who are the most progressive politicians in Washington and who are the least; Liam McEneaney and David answer listener questions and voice mails; David “Citizen” Bacon talks to New Hampshire.