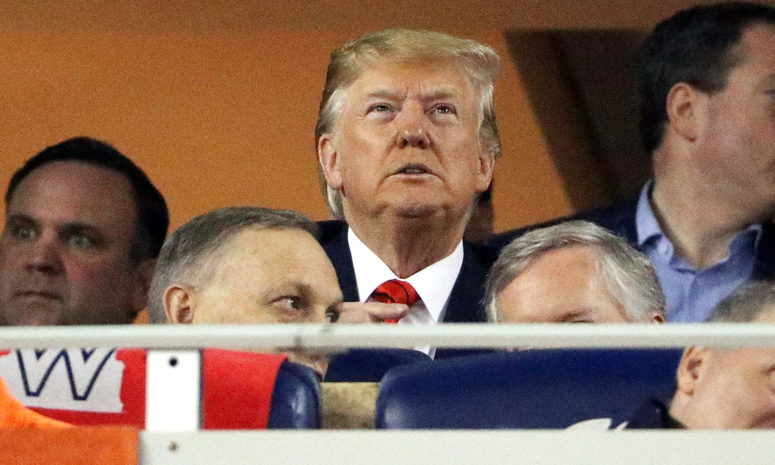 Can a Comic Beat a Clown Like Congressman Jim Jordan?

Mike Larsen is an Emmy-nominated writer for ‘Real Time with Bill Maher’, former Communications Director for Rep Jackie Speier, and a standup comic with multiple appearances on ‘The Tonight Show With Jay Leno.’ He is currently running to defeat Congressman Jim Jordan in Ohio’s 4th congressional district. Learn more: http://www.ohmike.org