Comedian/Musician Gary Shapiro guest hosts this episode of The David Feldman Show, and on today’s show Gary is joined by Comedian/Musician Henry Phillips to talk music, play music and have a rockin’ champagne jam! Plus Jimmy Lee Wirt chimes in now and again during the broadcast. But first, David Feldman starts the show off with a commentary on Gaza.

Tonight, Jerry Stahl talks Prison, Reform & Redemption with Hollywood exec Scott Budnick – who left his a career as successful producer (The Hangover Trilogy) to focus on his project, ARC – the Anti-Recidivism Coalition – and work on behalf of California inmates. Scott talks about sitting down with Obama to talk convict rights, and visiting Tehachapee penitentiary in Bakersfield with Zach Galfanakis.,.. Our second guest is radical rock icon Wayne Kramer. We’ll hear Wayne’s incredible life story – how  he went from  rock’n’roll stardom as guitarist for the MC5.  to serving time in the federal penitentiary at Lexington, to working with Johnny Thunders and other giants at the height of punkdom.  After successfully kicking heroin, Wayne continues to play and produce, as well as bringing  music to prisons with his organization Jail Guitar Doors. (The title taken from the Clash song written in Wayne’s honor.) Since its inception in 2009, Jail Guitar Doors has provided guitars and music lessons for inmates at more than 50 penal institutions throughout the United States. Kramer’s new album Lexington, began as score for  the PBS documentary, Narcotic Farm – about the very penitentiary in which he languished –  and has since soared to the top of the jazz charts.

Star of Yogi Bear 3D, T.J. Miller stops by to talk about the new Mike Judge show Silicon Valley, falling gracefully for Michael Bay and more. Plus the T.J.Miller Orchestra featuring Jeremy Kramer and Will Ryan.

If you liked the music in this episode you can get it all on T.J’s album ‘The Extended Play EP‘. 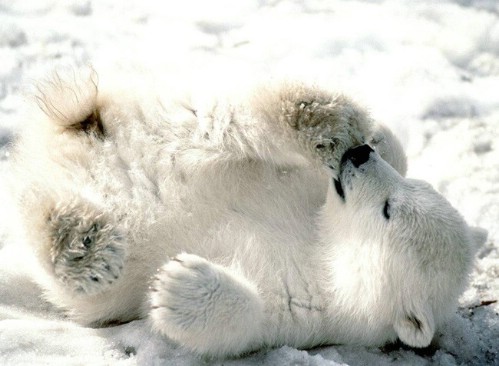 On today’s episode T.J. Miller talks about his obsession with bears.