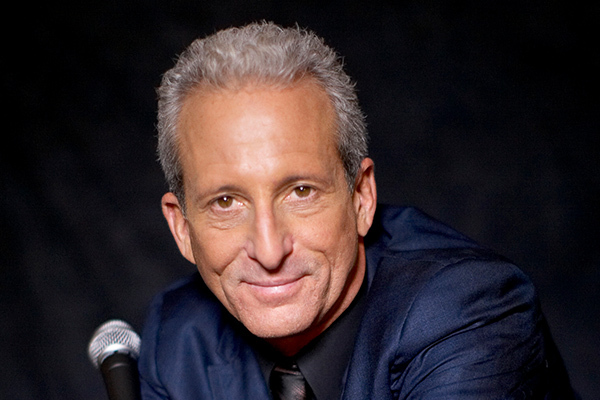 Congressman Alan Grayson on Devon Nunes and the Russia probe, Howie Klein warns the GOP is about to turn full on fascist, Dave Sirus on Trump’s obstruction of justice, and Bobby Slayton on why he can’t stand Las Vegas and the tourists who come there. 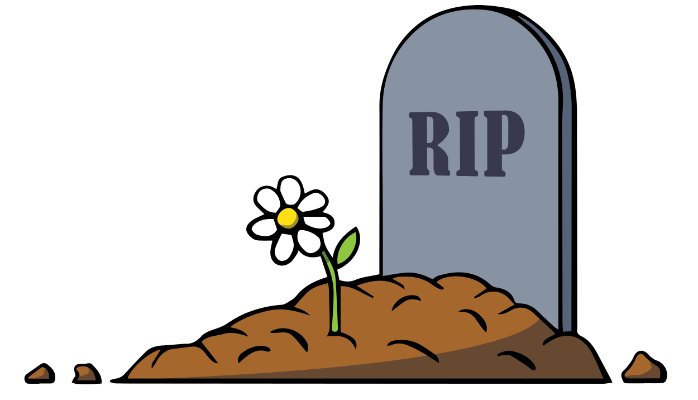 Howie Klein says the GOP is in more trouble in November than anyone can imagine. Dave Sirus says Trump’s days are numbered. Jon Ross describes the worst road trip in the history of American families. And we meet Dr. Nina Achmed who is running for congress in Pennsylvania’s first district. 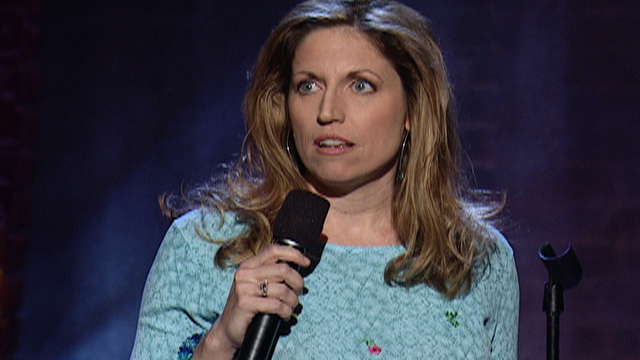 Jena worked as a field producer at The Daily Show with Jon Stewart and has written for Late Show with David Letterman. Her special for Adult Swim premieres in February. Jena has appeared on The Late Show with Stephen Colbert, The Nightly Show with Larry Wilmore, National Geographic Explorer, MSNBC, and the BBC Two. She has also been a contributing writer to The New Yorker. In 2015, Friedman’s solo show American Cunt, premiered in the Edinburgh Festival Fringe to critical acclaim. The magazine Paste named American Cunt one of the “10 Best Stand Up Comedy Specials of 2016”. 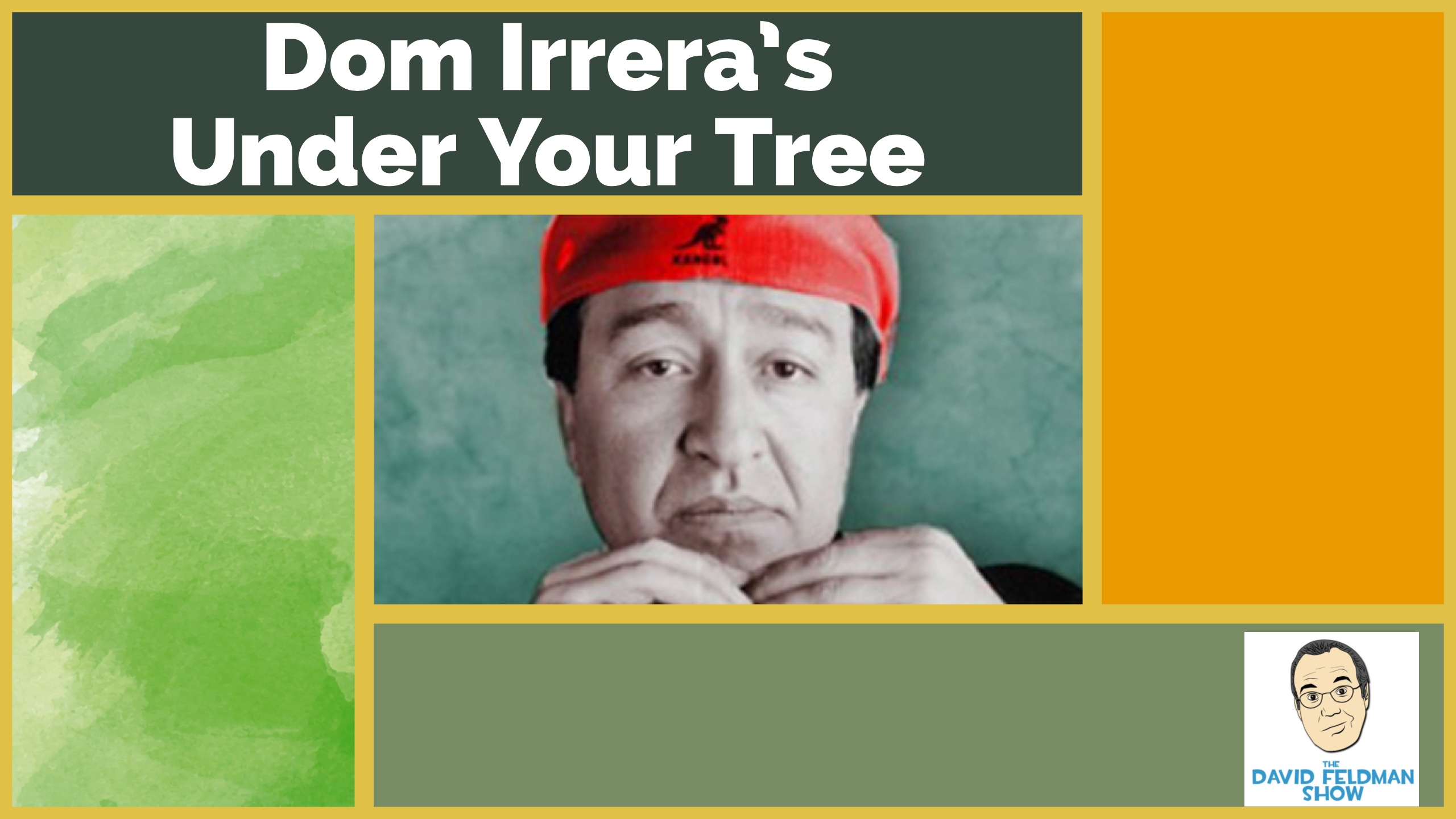 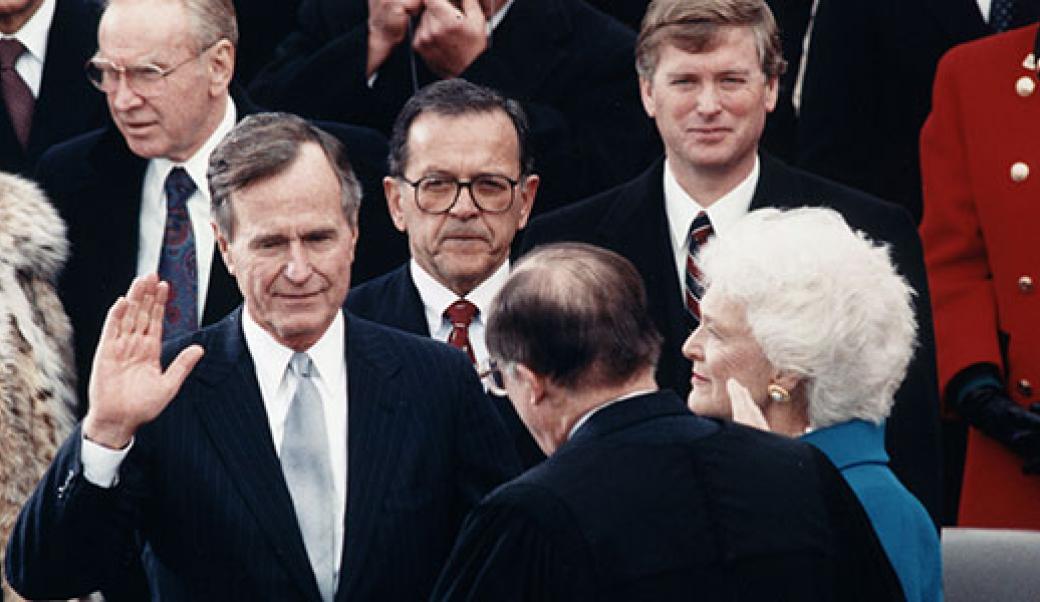 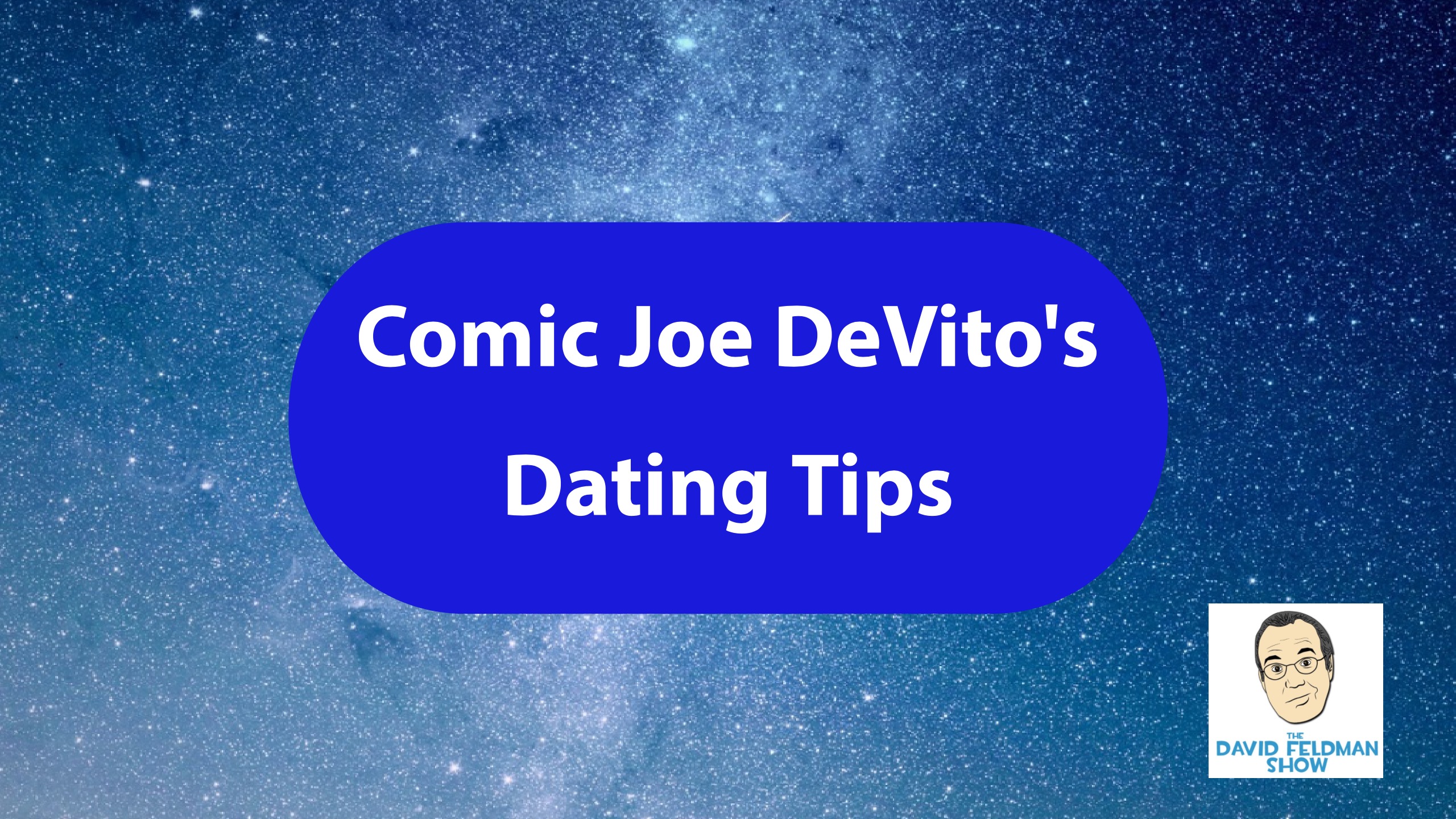