January 29, 2014 - David Feldman Show, The News From Around The World, Top Stories 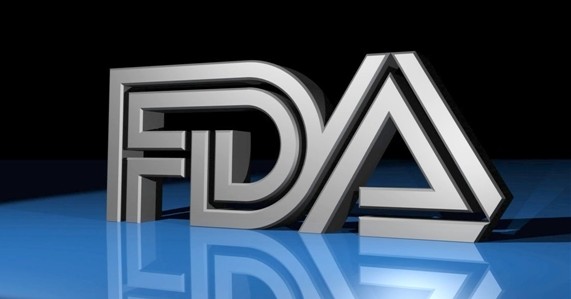 The Centers For Disease Control issued a report late last year warning that, conservatively speaking, antibiotic-resistant infections kill more than 2 million Americans and sicken 23,000 annually. This adds twenty billion dollars to healthcare costs and 35 billion dollars in lost productivity each year. The CDC went on to warn that half of all antibiotic prescriptions for humans are unnecessary.

Meanwhile 80 percent of all antibiotics used in America are placed in animal feed. The CDC warns that cows, chickens and pigs eat antibiotic laced feed, develop antibiotic resistant bacteria in their guts which then show up on meat in the grocery. The drug resistant bacteria also show up on our vegetables as the superbug leaches from animal manure into water and fertilizer. 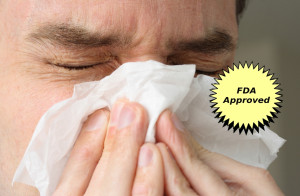 Now comes word that the Food and Drug Administration conducted a ten-year study of 30 animal feed antibiotics and concluded that 18 of them posed a “high risk” for developing anti bacterial resistant superbugs which can make their way into humans. The FDA withheld the study, but through the Freedom Of Information Act the Natural Resources Defense Council got its hands on the study and is making it public this week.

Avinash Kar is one of the attorneys with the Natural Resources Defense Council who sued for the release of the FDA study and he joins us from Washington DC.

Originally heard on the David Feldman Show. Please subscribe on iTunes and Stitcher or grab our OFFICIAL podcast feed, which contains no antibiotics:
http://davidfeldmanshow.libsyn.com/rss