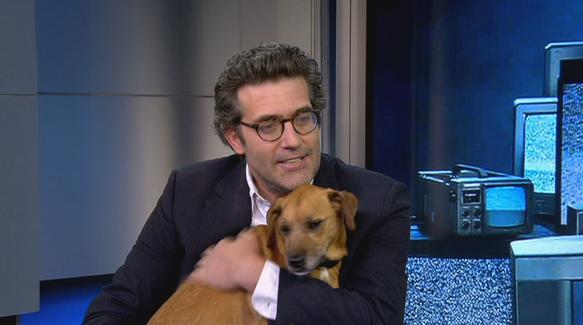 Actor Craig Bierko was nominated for a Tony for his starring role in The Music Man. People Magazine named him Broadway’s Sexist Star. Entertainment Weekly named him “one of the top 100 creative people in Hollywood.” For the past three years, Craig has starred as Chet Wilton on Lifetime’s critically acclaimed UnReal. He was one of the stars of Boston Legal and has starred in countless movies including Cinderella Man and Sour Grapes. Craig is considered a comedy genius’s comedy genius.

Also White House Correspondent for Think Progress, Zack Ford, Professor Ben Burgis, author of Give Them An Argument: Logic for The Left, and Comedian Aaron Berg.