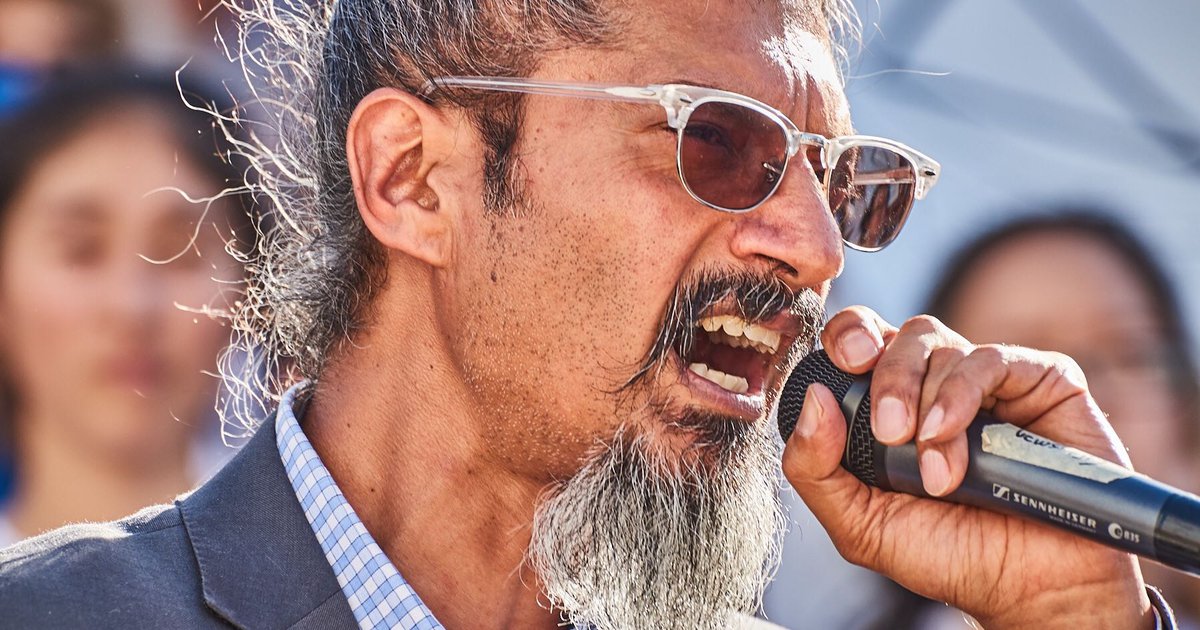 Virginia recently capped the price of insulin at $50 a month. That’s because of Lee Carter. On today’s show we tackle the Left’s path forward with special guests Shahid Buttar, who ran as a Democratic Socialist against Nancy Pelosi last year and Lee Carter, who represents the people of Virginia’s 50th District in the House of Delegates and is now running for governor of Virginia as a Democratic Socialist.

Topics: Donald Trump’s New Netflix Deal; Capping the price of insulin; The Squad buckles and supports Pelosi; Georgia goes to the polls; Trump keeps trying to steal it; Covid gets worse while vaccine stays on the shelves