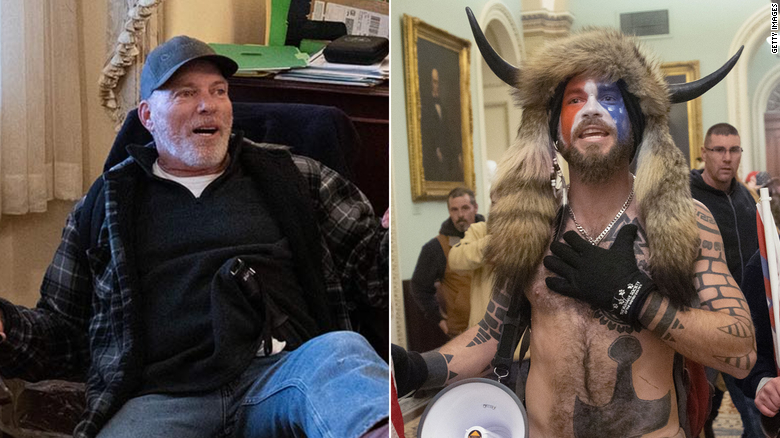 Topics: The attack on our Capitol; GOP abandons Trump; Who’s really to blame; Can a rising tide stop racism and hate?