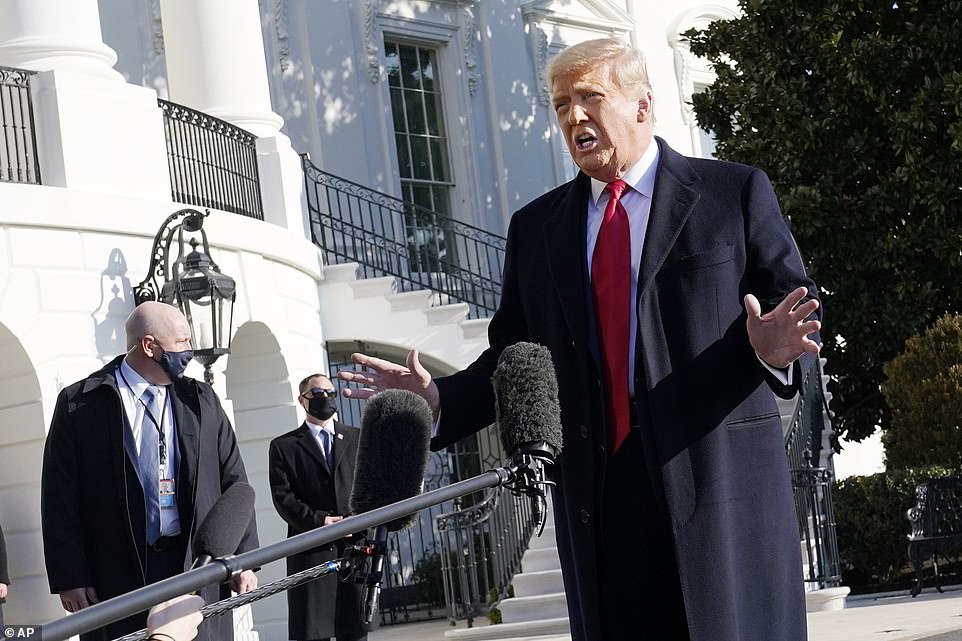 Topics: Removing Trump; How big a conspiracy was there?; What exactly were Trump and Rudy thinking?; Is there such a thing as a “free market?” Guests With Time Codes: 1:03 Congressman Alan Grayson, author of “High Crimes: The Impeachment of Donald Trump”; Grace Jackson joins in the questioning 30:57 Bruce Fein, constitutional scholar from The Heritage Foundation and The American Enterprise Institute, former associate deputy Attorney General and FCC general counsel 1:04:00 Mark Green, author of “Bright, Infinite Future: A Generational Memoir on the Progressive Rise” and “Fake President: Decoding Trump’s Gaslighting, Corruption, and General Bullsh*t” written with Ralph Nader 1:39:00 Mark Breslin, founder and president of Yuk Yuk’s, largest comedy chain in North America 2:02:37 Howie Klein, founder and treasurer Blue America PAC, author of “Down With Tyranny” 2:32:33 Comedy Writer Lisha Brooks and Professor Russ Sbriglia who teaches critical theory and, with Slavoj Žižek, is co-editor of “Subject Lessons” published by Northwestern University Press 2:59:30 Henry Hakamaki’s Marxist Power Hour with Professor Richard D. Wolff, whose new book is “”The Sickness is the System: When Capitalism Fails to Save Us from Pandemics or Itself” and Dr. Harriet Fraad, host of “Capitalism Hits Home” and “It’s Not Just in Your Head.” 4:50:30 Professor Adnan Husain, host of “Guerrilla History” and chairman of the religion department, Queen’s University Kingston, Ontario 5:10:00 Professor Mary Anne Cummings, parks commissioner Aurora, Illinois 5:40:34 Ed Larson, comedian and star of “How America Killed My Mother” 6:10:08 Professor Mike Steinel 6:31:12 Dan Frankenberger’s Community Billboard