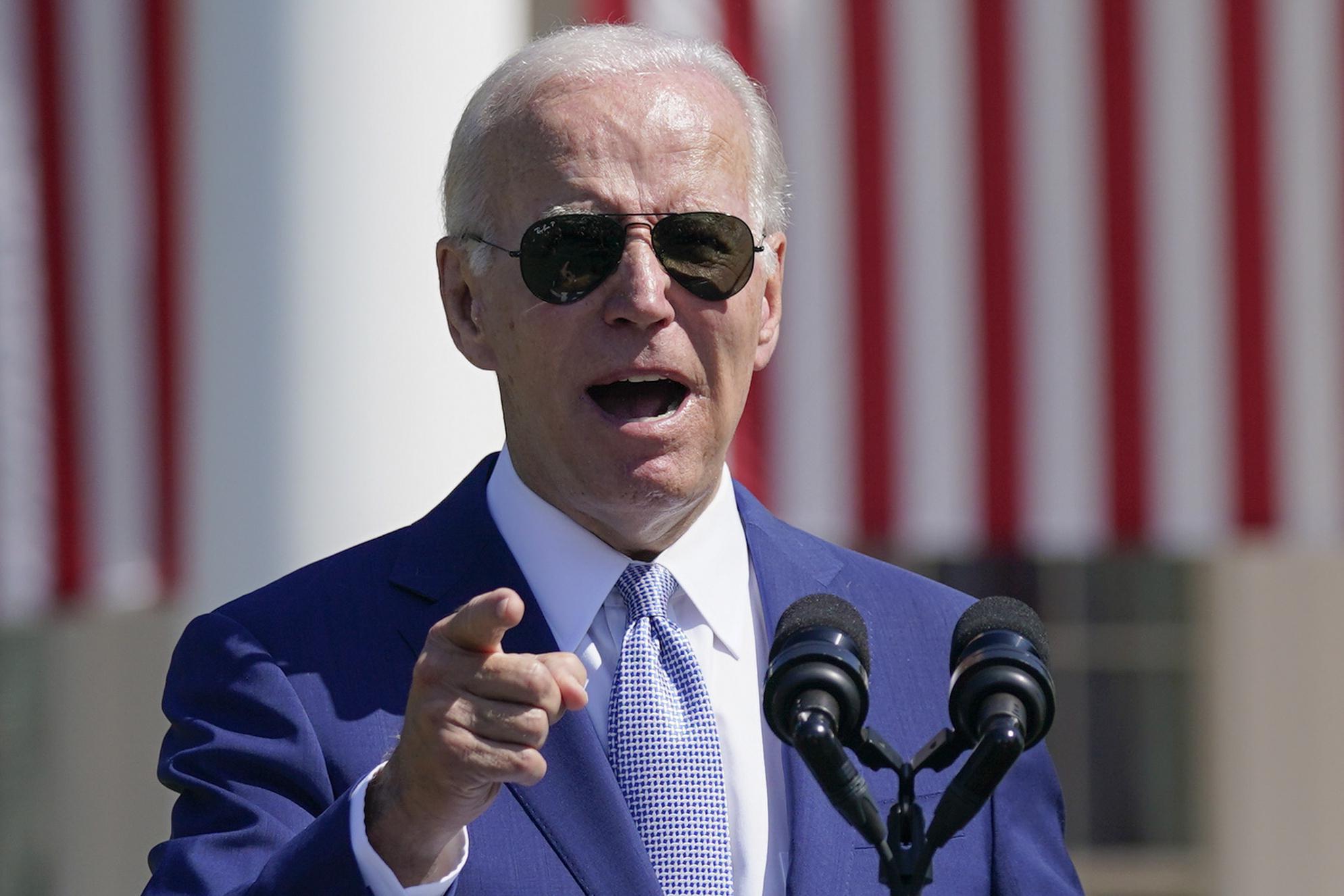 Topics: Midterms; Mar a Lago; Union Buster Howard Schultz resigns as CEO of Starbucks hours after David rips him a new one on today’s show; Biden takes on MAGA; David presents evidence that price gouging is behind most of America’s inflation

00:06:31 Charlie Kirk turns into a Fascist when accused of being a Fascist

00:28:28 Israeli court rules Palestinian held since he was 13 continue his prison sentence despite calls from EU and the UN for his release

00:38:36 Starbucks CEO Howard Schultz is a union buster, please note he quit hours after David ripped him a new one

01:13:51 David explains why price gouging is behind America’s inflation

01:23:45 Dr. Bandy Lee, psychiatrist who wrote a book outlining why Trump is mentally unfit to be president, fired by Yale

01:31:42 Alan Dershowitz hates the cancel culture except when he wants to cancel someone

02:39:49 Emil Guillermo, host of the PETA podcast and columnist for the Asian American Legal Defense And Education Fund