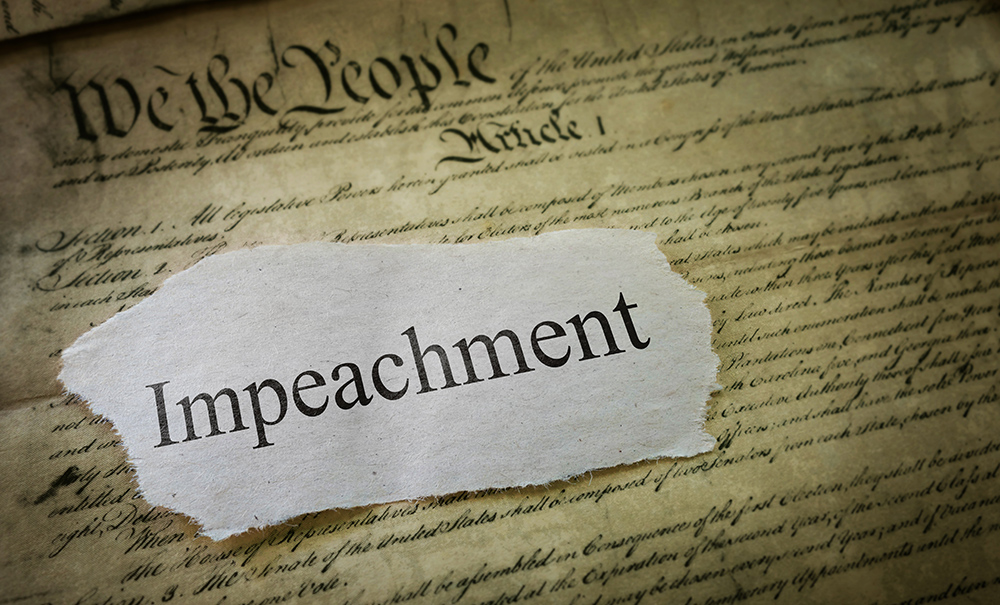 Guests:Washington Post’s Helaine Olen, Down With Tyranny’s Howie Klein, and Professor Ben Burgis author of “Give Them An Argument: Logic For The Left.”

Democratic presidential candidates must run on more than simply impeaching Trump. I want to see real policy. Like promising to arrest Jared and Ivanka. And Don Jr. You know, substantial ideas that actually effect us all.‬ Plus, Kate Smith’s racist history of pro slavery ditties like The Star Spangled Banner. Elizabeth Warren knocks it out of the park.