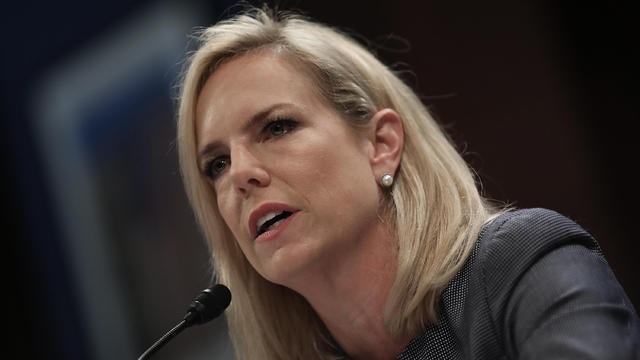 Topics: Juliane Assange not getting his cleaning deposit back from Ecuador, Michael pleads AveNOTTI guilty, Due to unwanted publicity Olivia Jade forced to take Physics pass/fail, What’s it like being married to a real Nazi Hunter?, What’s up with the Writers Guild?, Is Stephen Miller a Nazi, Should Kirstjen Nielsen ever be forgiven?, Lori Loughlin, and Mayor Pete.