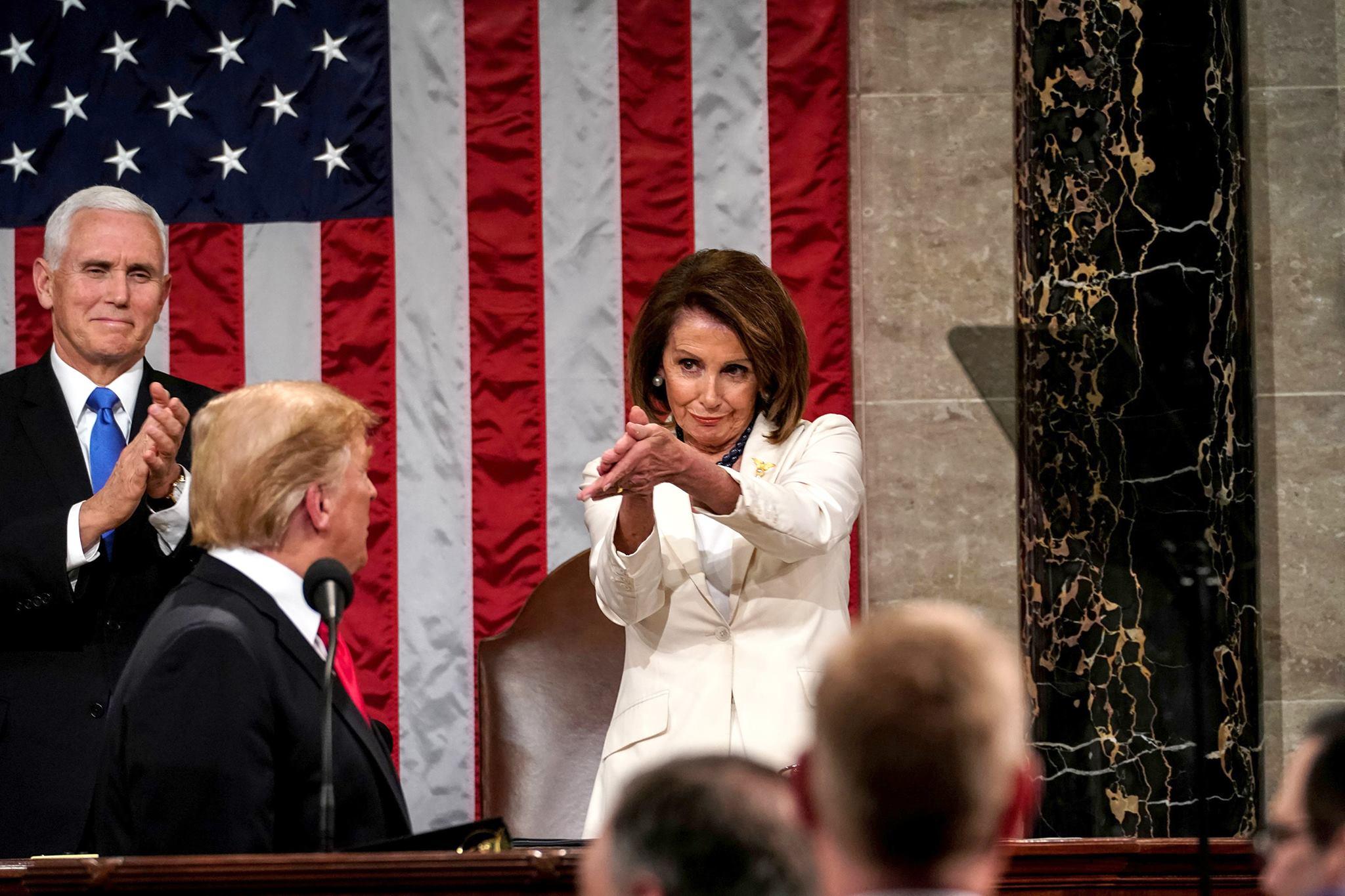 Mikey Weinstein is a former White House counsel for Ronald Reagan who is now taking on Dominionist Christians in our military. Pence and Trump are secretly turning The Pentagon into soldiers for Christ. Some generals believe evangelical soldiers aren’t Christian enough.

“Dominionist” Christianity is the belief that America should be ruled not by a democracy but rather Christian theology. Our guest, Mikey Weinstein, founder & president of Military Religious Freedom Foundation, warns that The Pentagon faces an epidemic of Christian Dominionists serving as high ranking generals who are attempting to transform America’s military into soldiers for Christ.