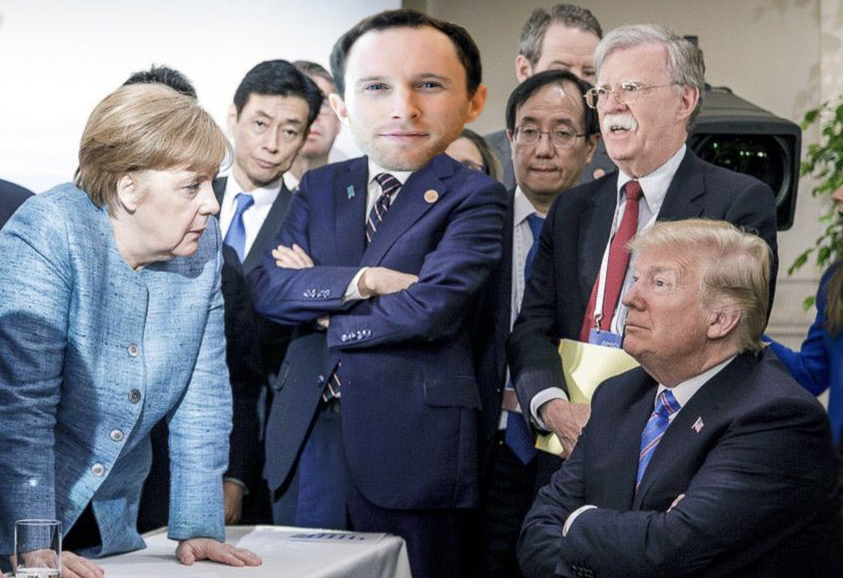 Andy Breckman, creator of Monk, The Good Cop on Netflix and The Misery Index on TBS, plus Comedy Writer Dave Sirus.

Andy Breckman wrote for Late Night with David Letterman from 1982 to 1984, and Saturday Night Live from 1983 to 1996. He hosts Seven Second Delay on WFMU. Andy also created Monk, and has written countless movies including IQ, The Rat Race, and Sgt. Bilko. His new shows are The Good Copon Netflix and The Misery Index on TBS.

Dave Sirus is a comedy writer whose latest movie is directed by Judd Apatow.