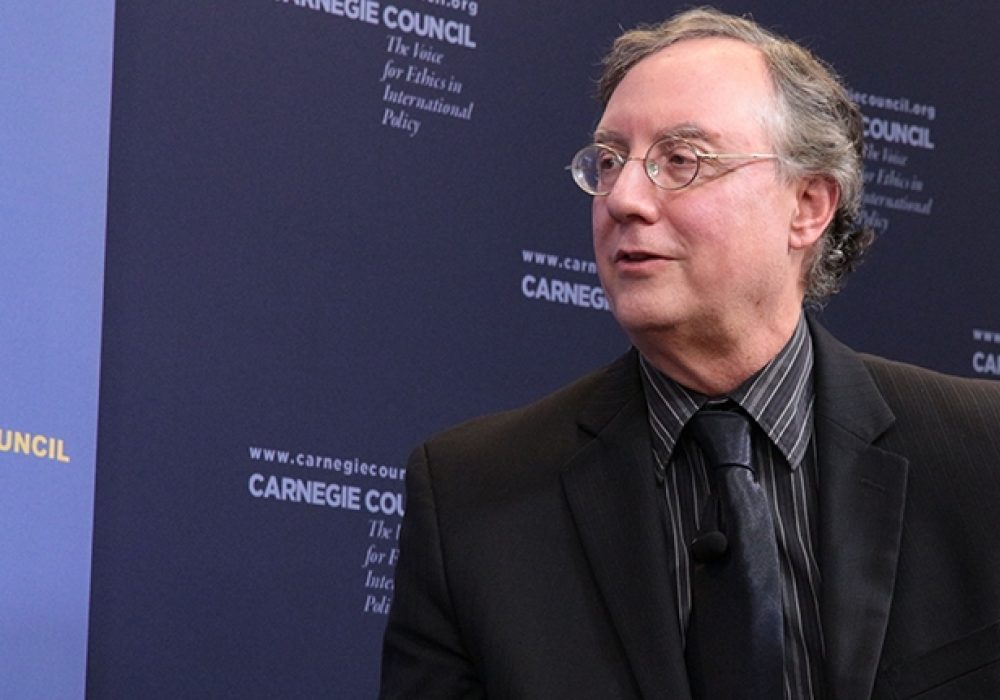 00:27:04 Colorado cops leave handcuffed woman in back seat of patrol car to be hit by a freight train

00:55:29 A quick primer on all the investigations in Trump

01:03:11 Professor Ann Li on the latest in Ukraine. Professor Ann Li writes at The Daily Kos under the handle “annieli” — Her Twitter handle is “eState4Column5″ Professor Li tells us Putin will only be able to muster 40,000 troops, not 300,000.

01:21:10 Professor Jonathan Bick on how nonprofit hospitals rip off the poor Professor Bick tells us about an article in The New York Times entitled, “They Were Entitled to Free Care. Hospitals Hounded Them to Pay.”

01:50:17 Stump The Humps with Quizmaster Dan Frankenberger who tests our knowledge of The Beatles.

02:00:43 Howie Klein author of Down With Tyranny, founder and treasurer of The Blue America PAC, reviews the ten most important races to watch ahead of this November’s midterms.

02:31:14 David Cobb, who ran for president on the Green Party ticket, warns of the rise of the far right in America and abroad.

02:47:10 Dr. Harriet Fraad discusses the avalanche of propaganda on Ukraine

03:30:52 SPECIAL GUEST: Professor Juan Cole in conversation with Professor Adnan Husain Professor Cole is the Richard P. Mitchell Collegiate Professor of History at the University of Michigan. Since 2002, he has written and edited Informed Comment (juancole.com). On today’s show: Professor Cole draws a comparison between Iran’s theocracy and theocrats within the GOP like Supreme Court Justice Samuel Alito. American theocrats, he says, have no problem controlling our bodies. Iran has no nuclear weapons program he says, and the CIA says so. Solar power is gaining momentum in America, quicker than you think.

04:34:41 Peter B. Collins LIVE from NASA’s Double Asteroid Redirection Test, where they crashed a satellite into an asteroid to knock it into a different orbit.

05:10:08 Professor Mary Anne Cummings, particle physicist, explains how DART can change the orbit of a planetary body. Professor Cummings explains how most Americans don’t understand how “energy dense” oil is, and why the only thing that comes close is nuclear energy.

06:13:58 Grace Jackson talks with Professor Sam Sam Wetherell author of ‘Foundations: How the Built Environment Made Twentieth-Century Britain’ How powerful could King Charles possibly get? Are there constitutional safeguards to prevent him from becoming more than just a gin soaked hood ornament who talks to its plants?