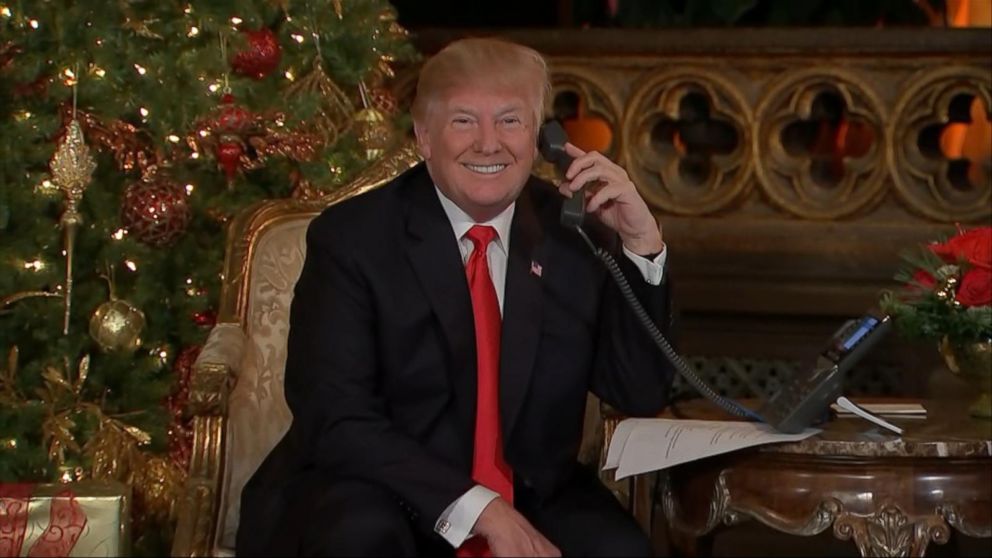 We thank our brave soldiers this holiday season who are alone out there on the front lines fighting America’s War On Christmas.

We shall fight Santa in the malls,  on the beaches, in France and at our dinner table. We shall never surrender until Santa is dead.