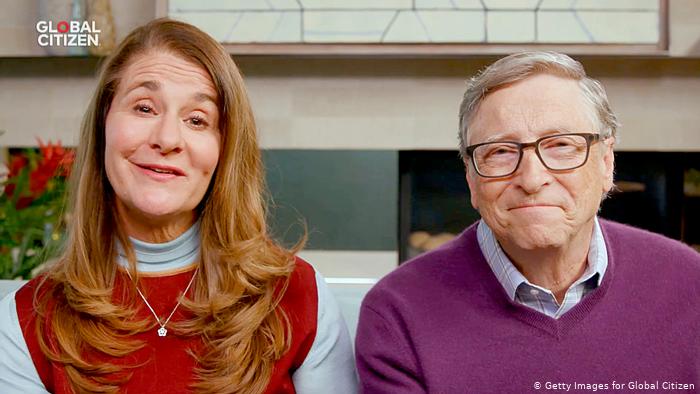 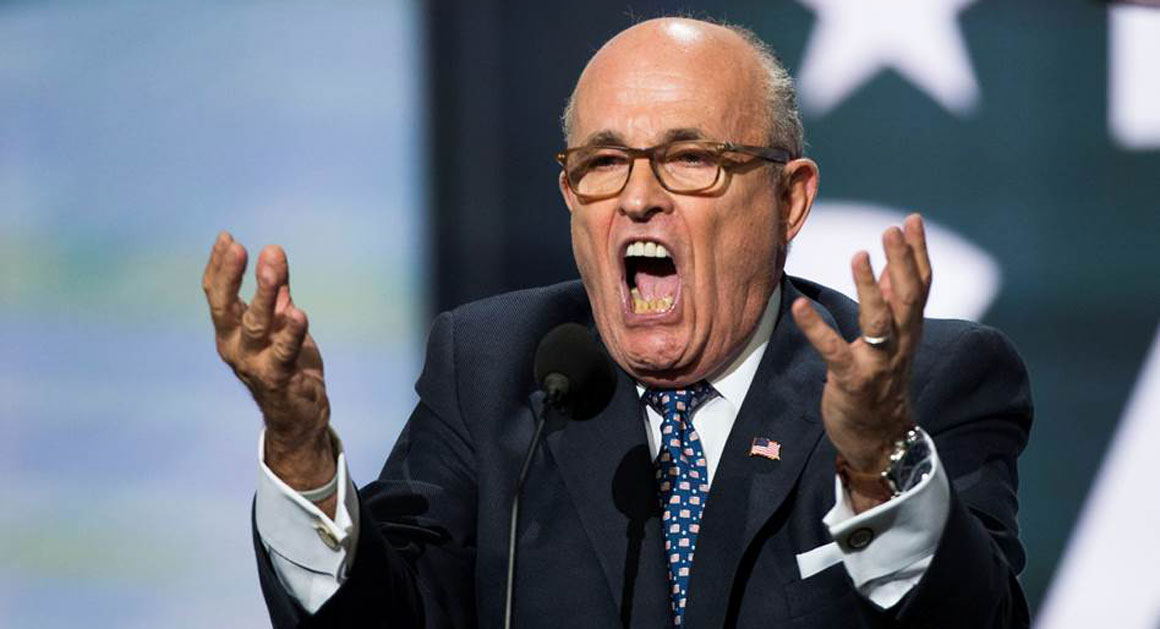 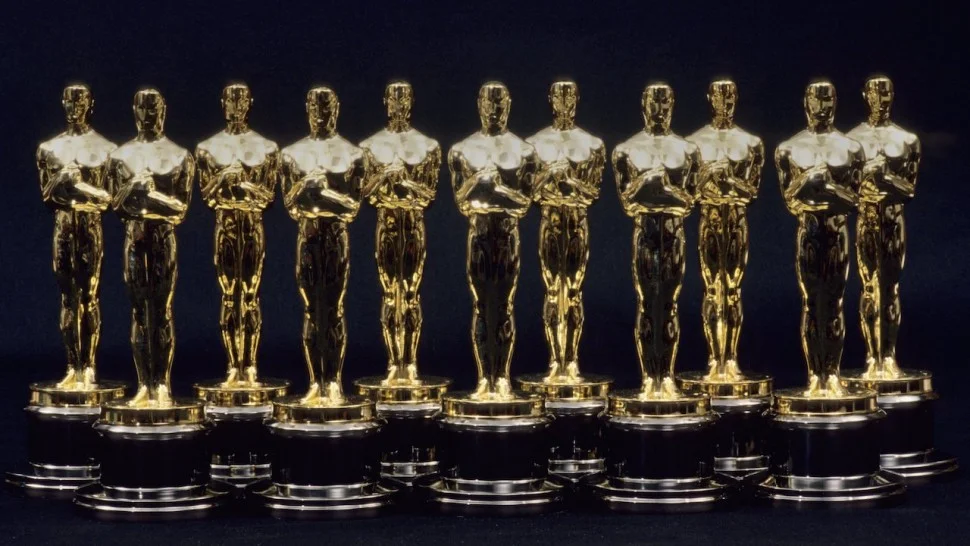 PLEASE NOTE: Special coverage of the Andrew Brown Jr. shooting at the top of the show, and then at 3:35:07​

Topics: Mike Rowe teaches us how to sound like Don Rickles; The myth of the “honest cop”; Biden tackles Climate Change but Climate Change gets back up

5:15​ David Does The News 1:01:47​ Mike Rowe, Emmy Award winning comedy writer, Futurama and Family Guy, and author of “It’s A Funny Thing: How the Professional Comedy Writing Business Made Me Fat and Bald” 1:30:05​ Henry Hakamaki talks with Professor Layla Brown who teaches Africana Studies at UMass-Boston 2:03:34​ Grace Jackson, Literary Hangover, talks with Dr. Sam Wetherall, British historian about capitalism, cartels and WTF is happening to European football (soccer)? 2:35:50​ Professor Ben Burgis, columnist for Jacobin, host of “Give Them an Argument,” whose latest book is, “Cancelling Comedians While The World Burns” 3:07:01​ Dr. Philip Herschenfeld, Freudian psychoanalyst, and Ethan Herschenfeld, noted son of Dr. Philip Herschenfeld 3:34:52​ Zack Ford, LGBTQ Activist and press spokesperson for The Alliance for Justice 4:03:02​ The Rev. Barry W. Lynn, Americans United for Separation of Church and State 5:08:00​ The Professors And Mary Anne: Professor Mary Anne Cummings, Professor Adnan Husain, Professor Jonathan Bick and Professor Ian Faloona 6:00:05​ Peter B. Collins, host of “The Peter B. Collins Show,” a syndicated liberal talk show infused with dangerous San Francisco values like compassion, justice, and a living wage joins Thomas Webber, “Spirituality And Activism” 6:36:37​ Emil Guillermo, host of The PETA Podcast and columnist for ALDEF, the Asian American Legal Defense and Education Fund 7:07:00​ Professor Harvey J. Kaye, “FDR on Democracy,” and Alan Minsky, executive director of Progressive Democrats of America 7:58:20​ Dan Frankenberger’s Community Billboard 8:16:49​ PULL MY TRIGGER: Since corporations are people, which one would you like to murder, and why? David takes your calls 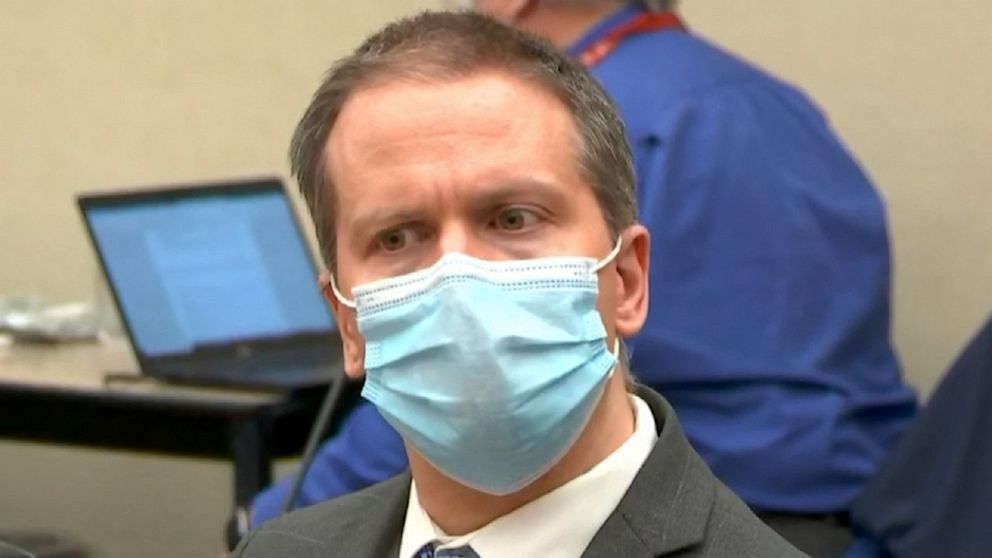 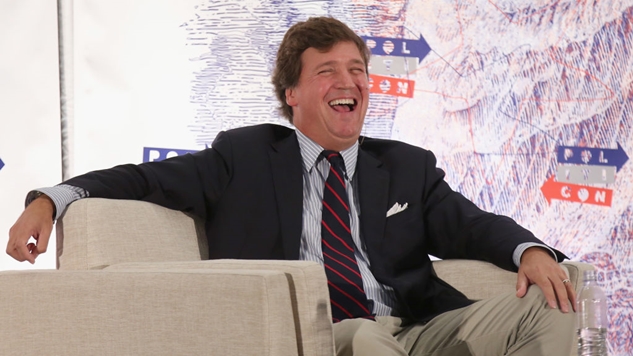