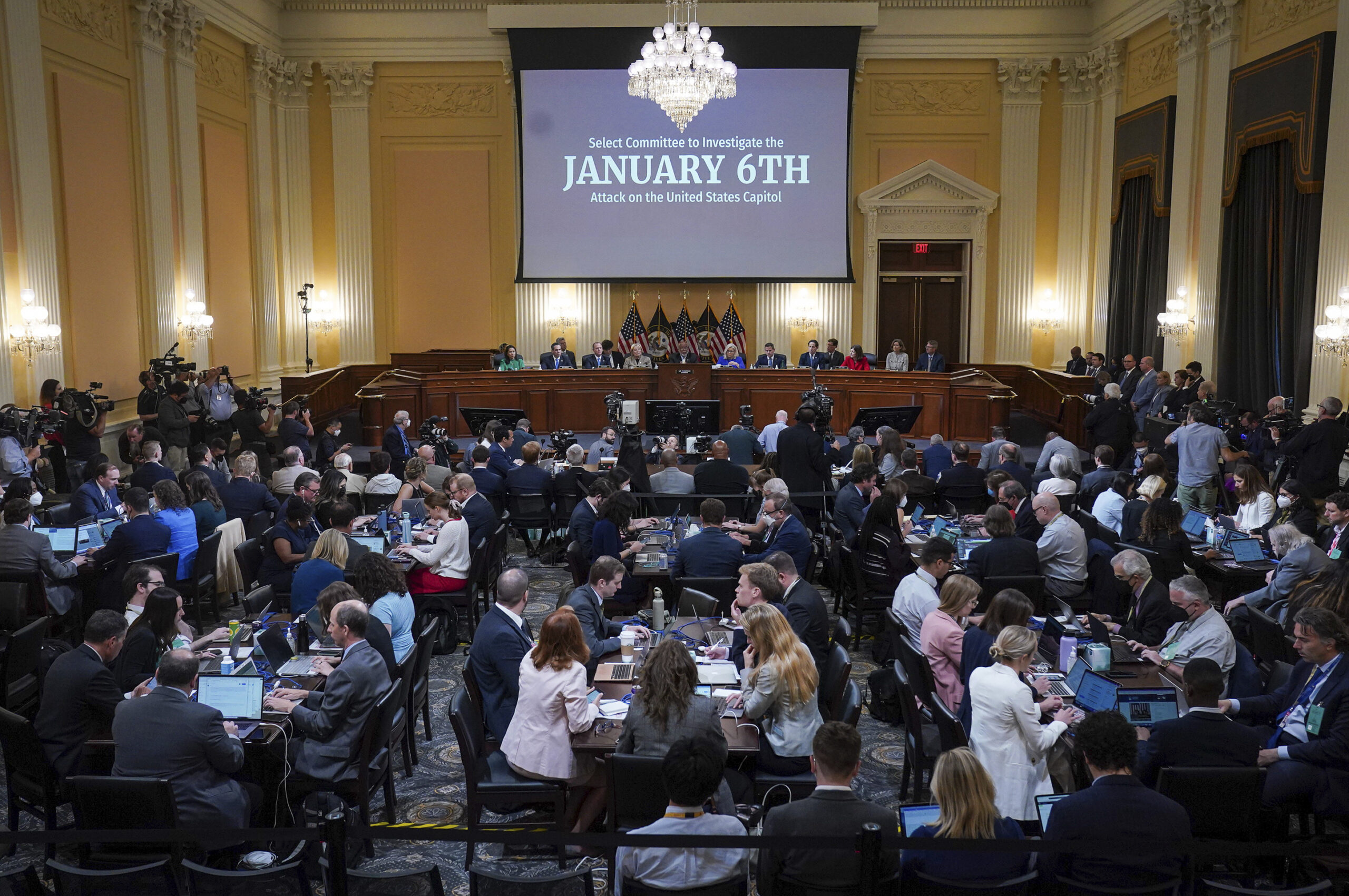 00:02:24 Steve Bannon pleads not guilty and refuses to testify

00:04:08 Chipolte closes restaurant after it votes to go union

00:13:13 Senator Tammy Duckworth says leading cause of death among children is gun violence

00:27:54 No money in America to fight Covid but plenty for weapons

00:37:05 Federal Reserve jump starts recession to benefit those with piles of cash waiting to buy real estate without a mortgage

00:40:14 There are no laws reigning in how much interest credit card companies can charge you

00:44:07 How Visa doubled David’s credit card balance with fees and interest in just a few months

00:49:53 Credit card companies can charge whatever they want

00:58:23 For rich people government is the solution not the problem

01:05:52 The most dangerous politicians in America are the ones who focus only on class

01:14:30 How Trump conned his insurrectionists

01:37:06 Professor Ben Burgis on Biden’s failure to legalize marijuana. Plus how the Left needs to learn from Bernie on how to communicate

01:42:42 Ben Burgis remembers Michael Brooks on the second anniversary of his passing

01:56:48 Democrats already have the woke vote, now they have to focus on class issues

02:36:27 Emil Guillermo is host of the PETA Podcast, and a columnist for The Asian American Legal Defense And Education Fund.

This is part two of episode 1354. We took a break to watch the January 6th hearings and returned to YouTube with a recap. Weighing in on the hearings The Rev. Barry W. Lynn, who ran Americans United for Separation of Church and State for nearly a quarter of a century; Alan Minsky, executive director of Progressive Democrats of America; Professor Mary Anne Cummings; Professor Ann Li and Professor Jonathan Bick.