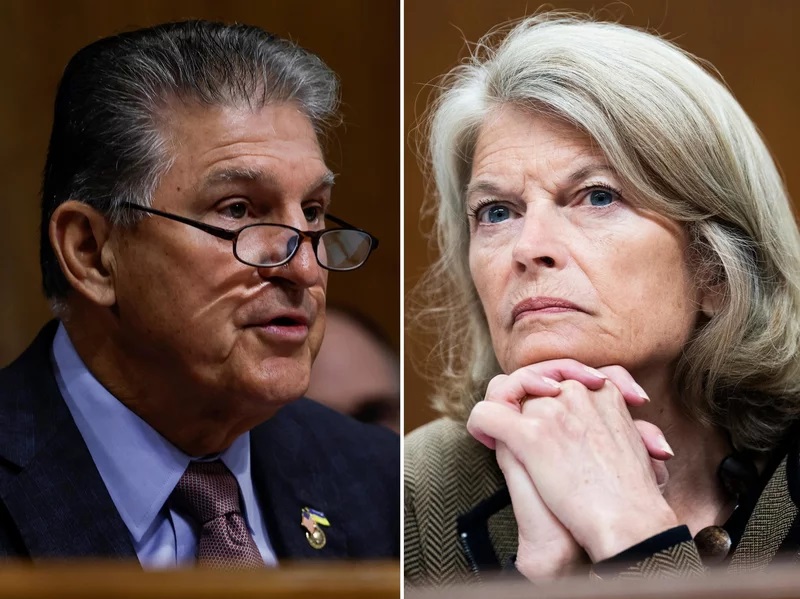 David explains how the GOP’s obsession with guns cannot be separated from their blind support for January 6. He warns that the GOP genuinely believes, and are now openly saying that guns are the only thing that protects Americans from an “intrusive government.” This is now a party whose candidates are offering nothing other than violence.

00:06:33 So, what could Trump ultimately be charged with by Merrick Garland?

00:10:07 Republicans like Dr. Oz are promoting the idea of guns keeping us free from a tyrannical government

00:17:41 Republicans can’t win without voter suppression and the threat of violence

00:48:19 Mark McCloskey that former personal injury lawyer practicing in St. Louis, Missouri who waved an AR-15 at Black Lives Matter protestors wants to get elected to the senate

01:06:28 Grace Jackson on the ramifications of Nancy Pelosi’s possible trip to Taiwan next month in historical perspective, with reference to the 1995-96 Taiwan Strait crisis.

01:31:55 Jason Myles and Pascal Robert hosts of “This is Revolution” podcast.

01:40:42 How the Democrats always claim the Republicans are Nazis

03:01:06 Dr. Harriet Fraad talks about what is happening in the US as the denied and dissociated reality emerges that the US is neither the land of opportunity nor a democracy

04:08:10 Peter B. Collins gives his take on what the January 6th Committee got right and what it got wrong

05:13:13 “USA of Distraction” written and performed by Professor Mike Steinel

05:38:06 “The Gentle Lady From Caspar” written and performed by Professor Mike Steinel