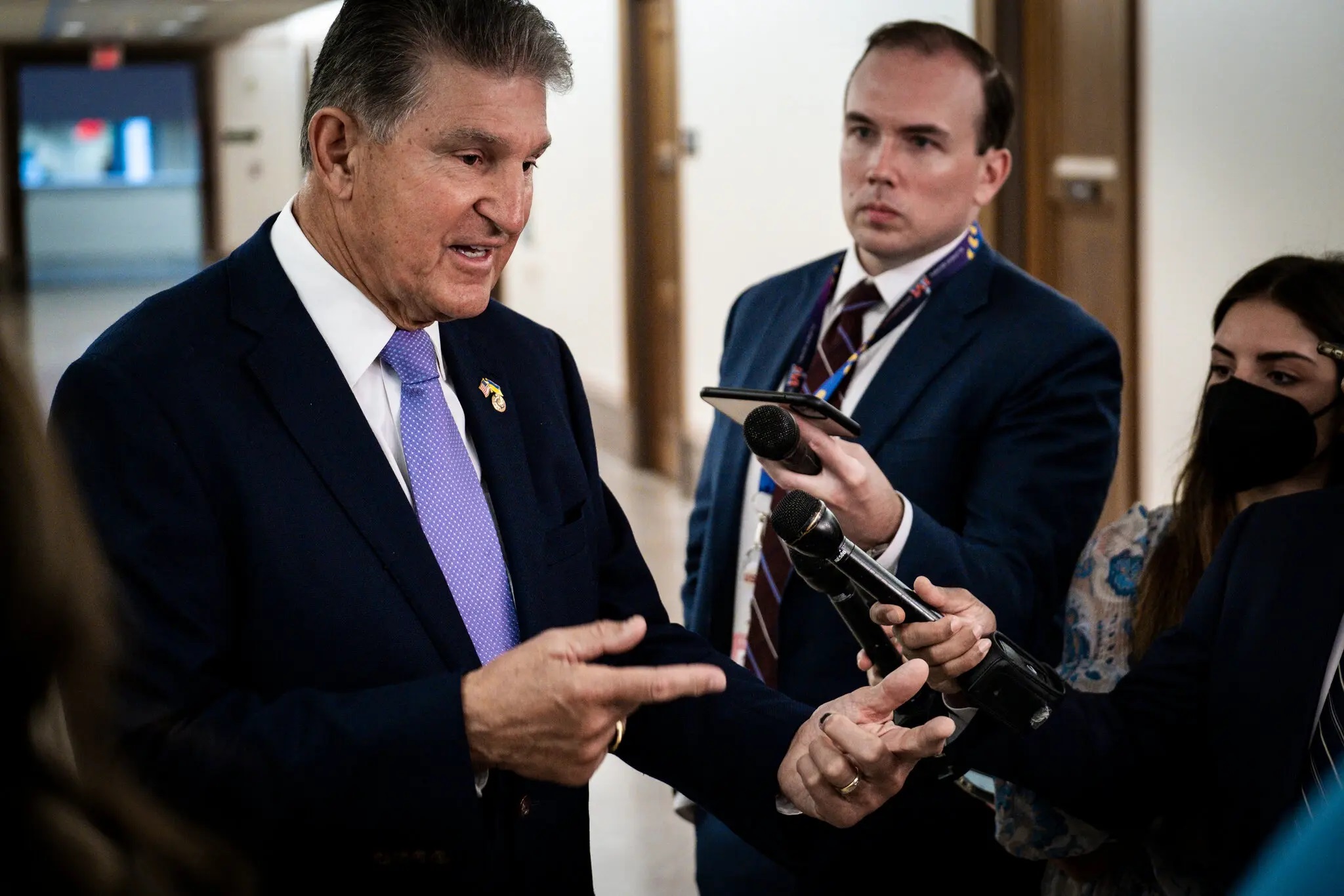 David explains how economists will say anything if you pay them enough. Joe Manchin signs on to the climate bill, what’s in it, and why did Manchin give in? Trump is promising martial law. Manufacturers of AR-15s were brought before Congress on Wednesday. David takes a close look at how those hearings revealed the ways assault weapons are marketed to white nationalists and far Right members of The Proud Boys, The Oath Keepers and The Boogaloo Boys. Also, we continue to examine the right wing’s growing “insurrectionary theory” of the Second Amendment, and the false belief that our Founding Fathers believed citizens needed guns to check an “overly intrusive” government. We look at the midterms, and ask if things might be looking better at least politically for Biden and the Democrats.

00:04:49 Should Democratic candidates distance themselves from Biden?

00:14:28 Shocker: Manchin gets on board Biden’s Climate Bill

00:16:16 Biden insists you can’t be pro cop and pro insurrection

00:28:16 Congresswoman AOC takes on the CEO of Sturm Ruger

00:38:27 Louisiana Congressman Clay Higgins warns of a blood bath if the FBI and the ATF comes for the assault weapons

00:54:43 Republicans insist the Second Amendment is for Insurrection

01:34:32 Professor Ben Burgis talks about his latest article in Current Affairs: “How Leftists Should Debate in Mainstream Spaces,” and his forthcoming article in Jacobin: “Peter Thiel Wants You To Think He’s An Evil Genius. He’s Just A Rich Guy.”

02:03:31 President Donald Trump, AKA Robert Smigel, tells us how he invented Rap

02:06:50 Dr. Philip Herschenfeld is a Freudian psychoanalyst. Ethan Herschenfeld is a comedian and actor, and his new comedy special “Thug, Thug Jew” is streaming on YouTube. Buy Ethan’s new book “Today Is Now.”

02:36:22 Emil Guillermo is host of the PETA Podcast, and a columnist for The Asian American Legal Defense And Education Fund.

03:09:37 The Rev. Barry W. Lynn does a deeper dive into January 6 and other legal problems for Trump and the extreme Republican agenda on social issues.

04:14:49 The Professors And Mary Anne: Professors Mary Anne Cummings, Ann Li, and Jonathan Bick PLUS ASMR for your eyeballs with Joe in Norway in the kitchen.

05:06:09 Professor Harvey J Kaye is the author of countless books, including “Take Hold of Our History”, “FDR on Democracy”, “Fight for the Four Freedoms”, and “Thomas Paine and the Promise of America”. Alan Minsky is executive director of Progressive Democrats of America. He is a lifelong activist, who has worked as a progressive journalist for the past two decades.

05:59:17 “USA of Distraction” written and performed by Professor Mike Steinel