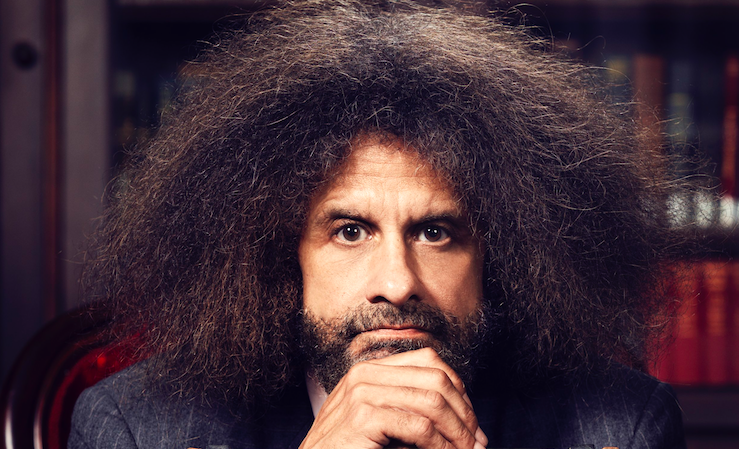 Music By: Professor Mike Steinel, Jim Mahood and The Covid Players who are Lance Jeffries, Tom Webber and Kathleen Ashe