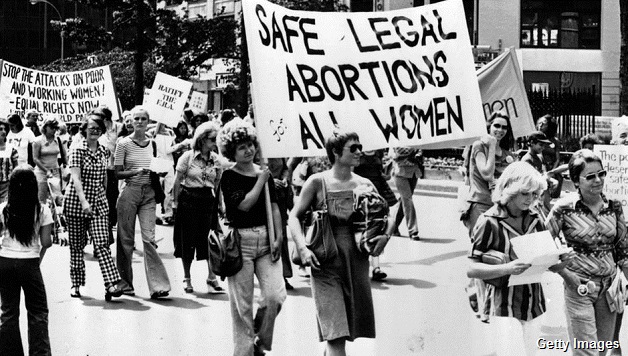 Treva B. Lindsey is professor of Women’s, Gender and Sexuality Studies at The Ohio State University. She also writes for Vox, Al Jazeera, the Grio, Cosmopolitan, Vox, Complex, and Teen Vogue. Her latest book is “Colored No More: Reinventing Black Womanhood in Washington D.C.”

Helaine Olen is an opinion writer for The Washington Post. She is also the author of “Pound Foolish: Exposing the Dark Side of the Personal Finance Industry” and co-author of “The Index Card: Why Personal Finance Doesn’t Have to Be Complicated.” Her work has appeared in Slate, the Nation, the New York Times, the Atlantic and many other publications. She serves on the advisory board of the Economic Hardship Reporting Project and lives in New York City with her husband, sons and poodle daughter.

Zack Ford covers the Trump administration for Think Progress. In addition to daily political news, he has also covered issues related to marriage equality, transgender rights, education, and “religious freedom.” In 2014, The Advocate named Zack one of its “40 under 40” in LGBT media, describing him as “one of the most influential journalists online.” He has a passion for education, having received a Bachelor’s in Music Education at Ithaca College and a Master’s in Higher Education at Iowa State University, and he relishes opportunities to return to classroom settings to discuss social justice issues with students. He can be reached at zford@thinkprogress.org.

Laura House is an actress, comic, writer and teacher. She was discovered in Austin, Texas while performing stand-up comedy at night and teaching seventh grade by day. She was featured in HBO’s Aspen Comedy Festival, then starred on MTV’s first scripted sit-com “Austin Stories.” Later she performed on Comedy Central’s “Premium Blend” and other stand-up shows while continuing acting and writing. She played a hillbilly slut opposite Natalie Portman in “Where the Heart Is.” Laura has written on hit TV shows including the Emmy-winning “Samantha Who?” and “Mom.” She has developed a “Super Mom” show with Barry Sonnenfeld for ABC, a sketch show featuring Rachel Crow for Nickelodeon and a lady-slacker show with Katey Sagal for FX.