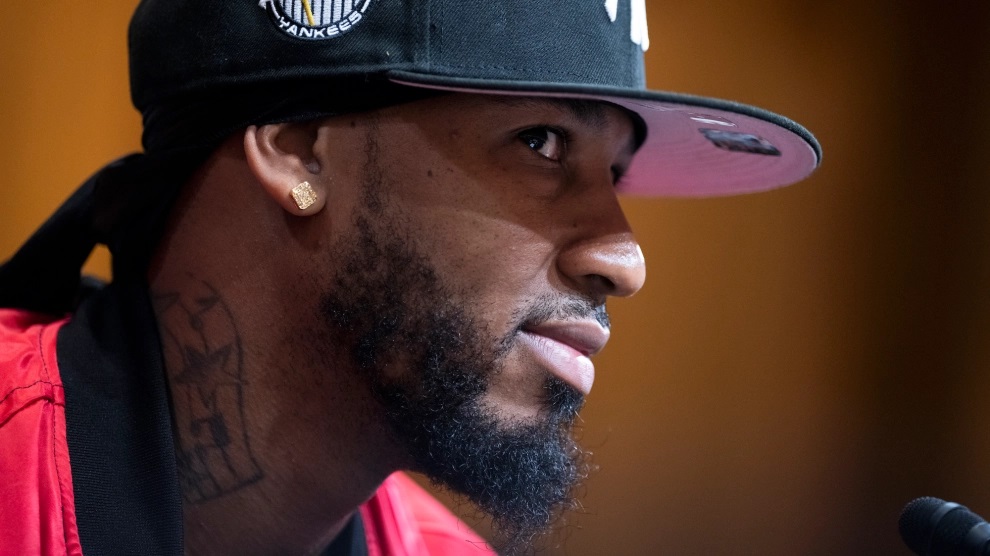 A sober look at Saturday’s massacre of African Americans in Buffalo. The shooting was partly because of white supremacy. But the REAL reason for the shooting is it’s too easy for every lunatic in America to get their hands on an assault weapon. Our nation’s gun laws are an act of collective suicide. We choose weapons over peace. We prefer profits for arms manufacturers over our own security. From guns to for profit healthcare Americans are killing themselves in the name of Mammon. Preview of Tuesday’s primaries: North Carolina: Madison Cawthorn; Pennsylvania: State Sen. Doug Mastriano, Dr. Oz, and Summer Lee; Oregon: Jamie McLeod-Skinner, Rep. Kurt Schrader (D-Ore.) CORRECTION: David identified Congresswoman Liz Cheney as representing Idaho. She represents Wyoming. We are sorry for both the mistake and the fact that there is a Wyoming or an Idaho.

01:07 David Does the News: Kimberly Guilfoyle wants to ban foreign cows; We need to have a serious conversation about serious conservations; Chuck Schumer’s daughter is a lobbyist for Amazon; The Buffalo massacre; Why do cops shoot to kill?; Goods guys with guns NEVER stop bad guys with guns; 70 percent of Americans in jail never get a trial; Amazon is a surprisingly unprofitable business; It’s time to call Jeff Bezos what he is, “An Illegal.” ; Christian Smalls takes on Lindsey Graham; Corporations, like Amazon, that break the law are not supposed to get government contracts; Virginia’s Democratic Senator Tim Kaine is Pro Amazon and Anti Union

1:12:12 “Ain’t No Chairs” written and performed by Professor Mike Steinel

1:16:32 Gregg Barak (author, “Criminology on Trump”) Gregg Barak is author of, “Gimme Shelter: A Social History of Homelessness in Contemporary America”, “Theft of a Nation: Wall Street Looting and Federal Regulatory Colluding”, and “Unchecked Corporate Power: Why the Crimes of Multinational Corporations are Routinized Away and What We Can Do About It.” His newest book is “Criminology on Trump.” Gregg says Facebook is shadow banning the promotion of his new book. David challenges him on that accusation.

1:35:32 Pascal Robert (co-host of “This is Revolution” podcast) Why gentrification in Black neighborhoods is less a part of White Supremacy and more a function of capitalism. Also, how Haiti was forced to pay reparations to French slaveholders up until 1947. Yes, you read that correctly. Haiti had to pay reparations to the SLAVEHOLDERS.

2:58:33 “USA of Distraction” written and performed by Professor Mike Steinel

3:05:16 Dr. Harriet Fraad (host of “Capitalism Hits Home”) How the so called “Pro Life” movement is nothing other than a full scale war on women.

3:36:00 Professor Adnan Husain (“Guerrilla History” and “The Majlis” podcasts) Diem25’s new Manifesto for Europe. What is a possible left agenda for geopolitics in this era?