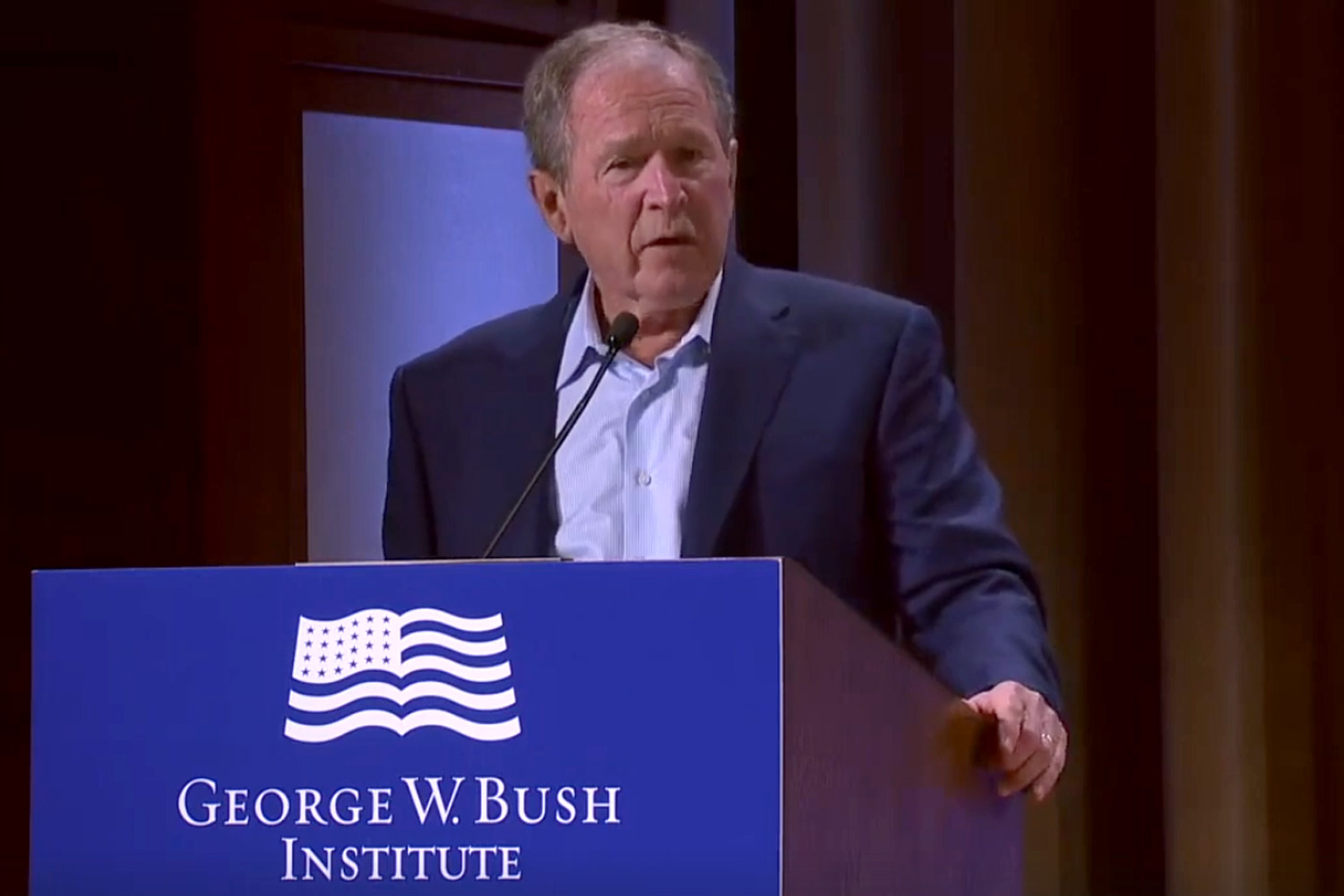 1:10:09 “USA of Distraction” written and performed by Professor Mike Steinel

1:18:22 Grace Jackson Explains How a shooting in Southern California is the key to understanding Taiwan’s complicated past. Grace covers Japan’s rule over Taiwan, Chiang Kai-shek’s Martial law era from 1949–1987 and the division between the one million Chinese who came to Taiwan with Chiang Kai-shek and the people who were already there.

2:30:08 Jen Senko (Director/ Author of “The Brainwashing of My Dad”) In her new book “The Brainwashing of My Dad,” Jen Senko describes the right wing’s plan to turn Republican politics into a cult of the aggrieved for older white voters. She traces Fox News and the rise of right wing talk radio to the Powell Memo’s plan for creating a vast right wing conspiracy of print, radio and television echo chambers.

2:53:40 The Rev. Barry W. Lynn (Americans United for Separation of Church and State) Replacement Theory, Abortion and Pastor Greg Locke is this week’s Religious Nut of The Week.

4:11:21 Quizmaster Dan F. tests David on his knowledge of wrestling

5:51:23 Emil Guillermo (host of the PETA Podcast, and columnist for The Asian American Legal Defense And Education Fund) Buffalo victims could have been Asian American under “replacement theory”