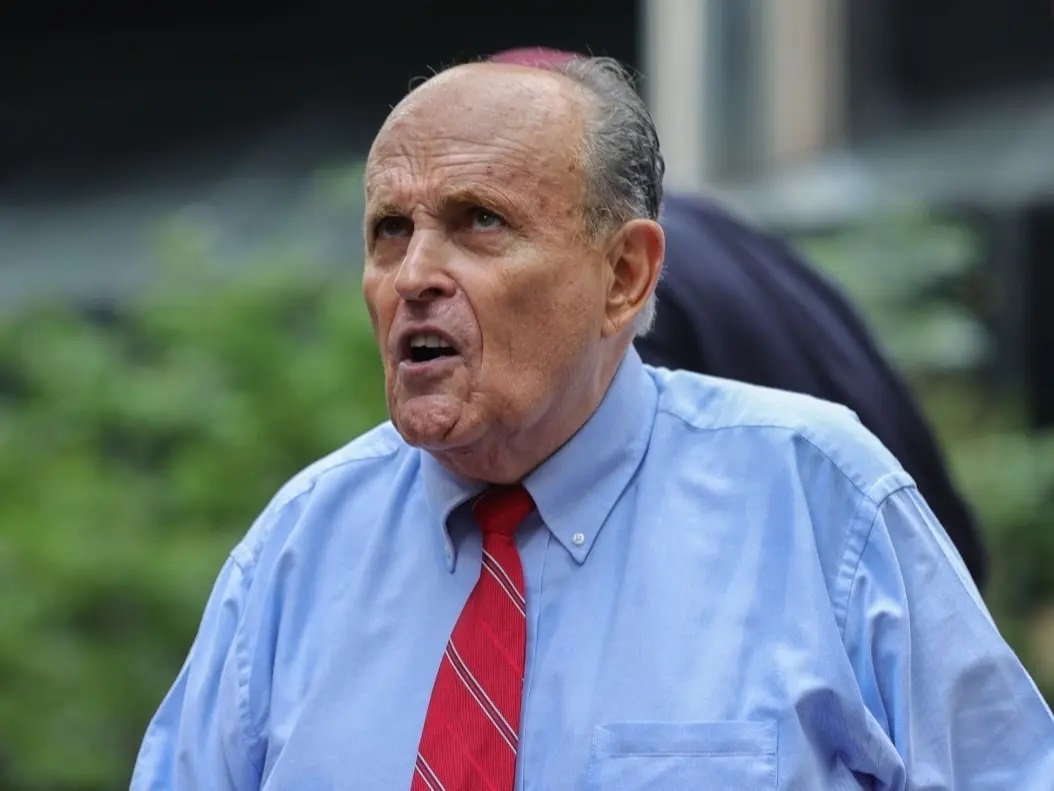 With the midterms in full swing, we take a closer look at the Democratic party’s war against the Left with our very special guest David Sirota who served as Bernie Sanders’ presidential campaign speechwriter in 2020. David also created the financial crisis podcast series Meltdown, and helped Adam McKay create the story for the film Don’t Look Up. He is a columnist at the Guardian, editor-at-large at Jacobin Magazine, and founder and editor of the Lever. SUBSCRIBE TO THE LEVER: https://www.levernews.com

00:28 David Does the News: Rudy curses out New Yorkers; The world’s richest are losing billions; Warren Buffett owns 26 billions dollars worth of Chevron; Australia elects a prime minister from the Labor party; Biden offends China; Why our president is really just the Funeral Director In Chief; Donald Trump’s approval ratings surpass Biden’s; Eric Garcetti, mayor of Los Angeles, is half a man; Title 42 is white supremacy; Why economists are frauds; The Truth about apple pie; and our country was founded by drunkards

52:35 “USA of Distraction” written and performed by Mike Steinel

58:53 David Sirota (founder and editor of “The Lever”, editor-at-large at “Jacobin Magazine”) David Sirota served as Bernie Sanders’ presidential campaign speechwriter in 2020, he created the financial crisis podcast series Meltdown, and he helped Adam McKay create the story for the film Don’t Look Up. He is a columnist at the Guardian, editor-at-large at Jacobin Magazine, and founder and editor of the Lever David talks about his latest piece for The Lever on how Democratic leaders are joining with oligarchs to try to permanently destroy the progressive movement

1:31:32 Jason Myles and Pascal Robert (co-hosts of “This is Revolution” podcast) An update on how France and America drained Haiti’s economy. Also what did Karl Marx have to say about capitalism and the slave trade?

1:58:33 Howie Klein (founder and treasurer of The Blue America PAC and author of Down With Tyranny) What dirt is Congressman Madison Cawthorn going to spill on his way out? Howie Klein knows. Howie gives us a preview of tomorrow’s big elections in Georgia and the runoff between Henry Cuellar and Jessica Cisneros in Texas.

2:33:03 David Cobb (environmental activist and Green Party Presidential candidate) David Cobb on the rise of fascism in the Republican party. He talks about Yale Professor Jason Stanley’s book, “How Fascism Works: The Politics of Us and Them.” His latest article in The Guardian is titled “America is now in fascism’s legal phase.”

3:35:23 Professor Adnan Husain (“Guerrilla History” and “The Majlis” podcasts) How Central Asia’s instability is aggravated by war in Ukraine; The Khodayari assassination in Iran; and how American oligarchs are financing the end of our Democracy.