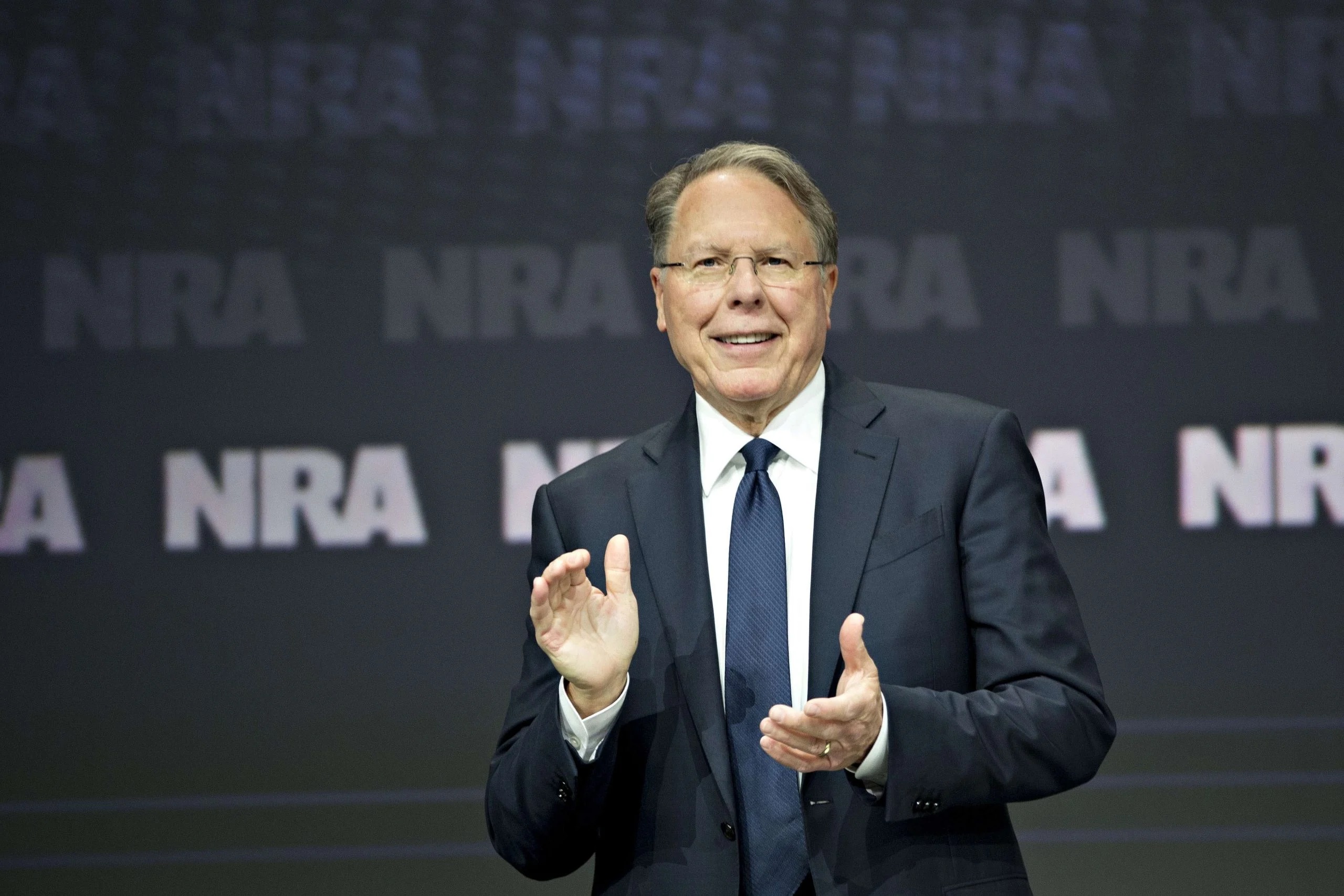 56:37 “USA of Distraction” written and performed by Professor Mike Steinel

1:01:51 Gregg Barak (author, “Violence and Nonviolence: Pathways to Understanding” and “Criminology on Trump”) Americans have yet to come to grips with just how violent we are. Gregg Barak is the co-founder and North American Editor of the “Journal of White Collar and Corporate Crime” and Emeritus Professor of Criminology & Criminal Justice at Eastern Michigan University. He is the author and editor of 20 books on crime, justice, media, violence, criminal law, homelessness, and human rights. These include “Violence and Nonviolence: Pathways to Understanding,” “Gimme Shelter: A Social History of Homelessness in Contemporary America”, and “Theft of a Nation: Wall Street Looting and Federal Regulatory Colluding”. His newest book is “Criminology on Trump.”

3:13:06 The Rev. Barry W. Lynn (Americans United for Separation of Church and State) Religious Nut of the Week Rep Brian Babin (R-TX): “The United States of America has always had guns. It’s our history. We were built on the Judeo-Christian foundation and with guns”

5:45:04 Emil Guillermo (host of the PETA Podcast, and columnist for The Asian American Legal Defense And Education Fund) Guns