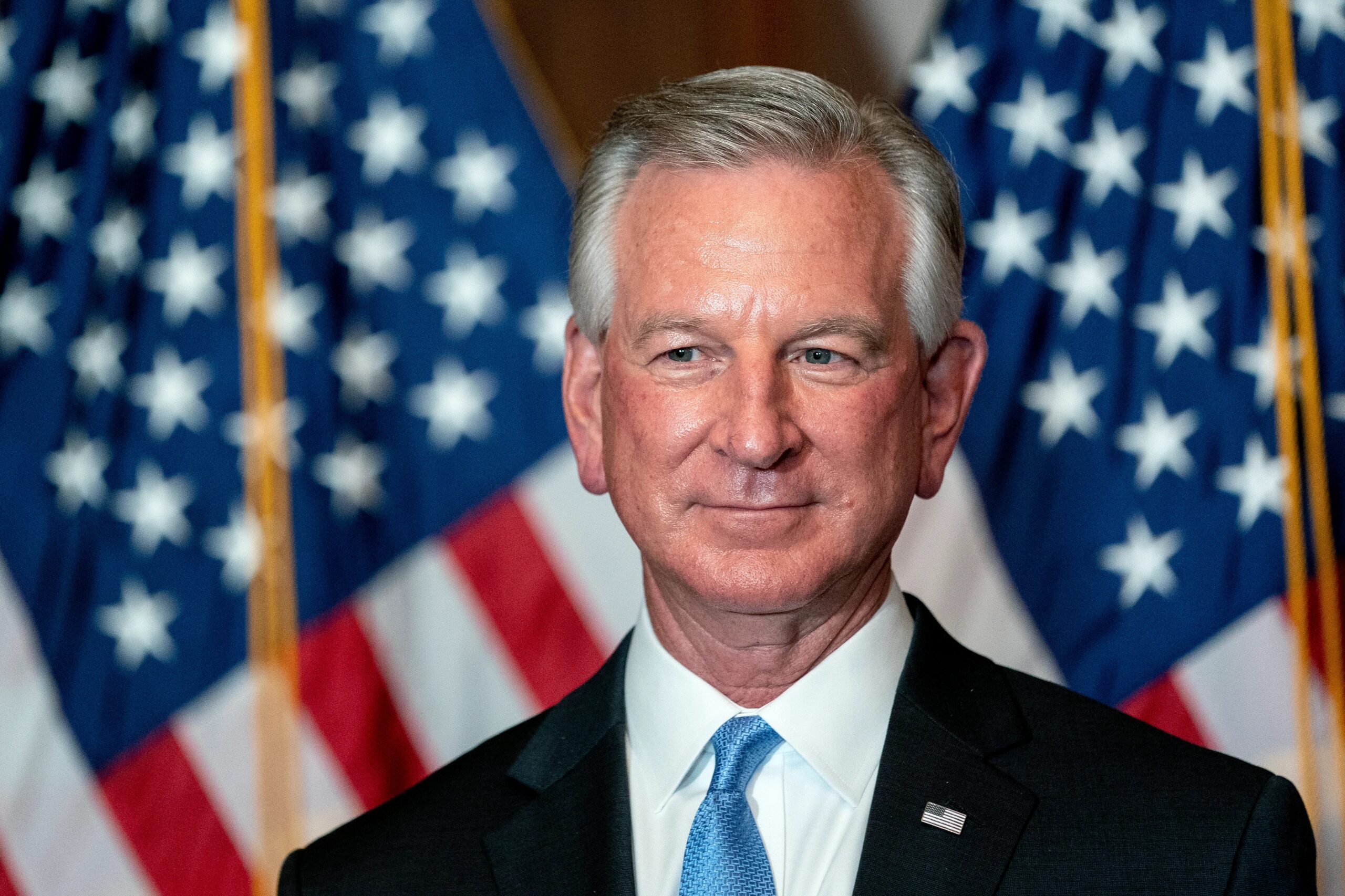 Topics: Tommy Tuberville’s racist speech; Columbus Day; War in Ukraine gets even worse; Special Guest: Lunar Module Pilot on the 1969 Apollo 9 mission Rusty Schweickart talks about his work with DART to protect the Earth from being destroyed by an asteroid.

02:28:50 David Cobb, former Green Peace candidate for president and now working on land restoration for the Wiyot People of California

05:28:55 Professor Mike Steinel sings his rejects. He is author of “Saving Charlie Parker: A Novel”