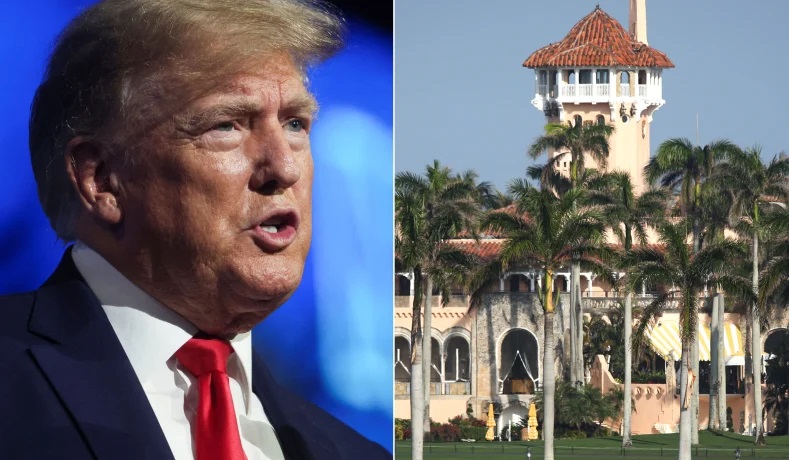 Trump furious he couldn’t overcharge FBI agents during their brief stay at Mar a Lago; Republicans starting to think maybe they should have let Merrick Garland sit on the Supreme Court instead. It’s the GOP that wants to defund the FBI, the Justice Department, the Internal Revenue Service and every other law enforcements agency that tackles white collar criminals like Donald Trump. The only law enforcement agencies Trump and the GOP care about are local police officers who protect property and the rich while keeping the poor in a perpetual state of fear. As luck would have it, two hours and thirteen minutes into tonight’s episode the FBI raided Donald Trump’s Mar a Lago, and Republicans immediately proved my point by calling to defund the FBI. Topics: Inflation Reduction Act; You can’t fix inflation unless you lower the cost of rent; ; Republicans claim Biden has militarized the IRS

00:02:30 For Republicans crime is only on the streets not in the corporate suites

00:05:01 Republicans gutted the IRS so the rich wouldn’t get audited

00:14:55 Tucker Carlson warns that the Biden administration has “militarized” the IRS

00:21:02 Attorney General Merrick Garland explains why he’s indicting some of the cops who killed Breonna Taylor

00:29:34 Republicans now talk openly about defunding the FBI and the Justice Department

00:29:48 Congressman Andy Biggs wants to defund any law enforcement agency that tries to arrest him for organizing the January 6 insurrection

00:31:10 Donald Trump says the Justice Department and FBI have been politicized because they’re trying to prosecute him

00:31:39 Steve Bannon is facing jail time, so he calls the Justice Department “politicized”

00:33:19 Senator Ted Cruz is deeply concerned that the FBI is no longer “apolitical” like it always used to be

01:01:48 The Inflation Reduction Act is not Bernie’s Build Back Better

01:18:53 Private equity gobbling up neighborhoods and then price gouging on rent

01:57:31 How America continues to destroy Haiti

02:01:03 How Fascist authoritarians like Orban have traditionally coopted Christianity

02:13:19 GRACE JACKSON provides background on Pelosi’s trip to Taiwan, and the role the news “Chips Bill” plays in Chinese/Taiwan relations

02:43:07 JON ROSS, gentleman farmer and comedy writer thinks he has Covid, and also thinks Trump is going to jail

03:33:02 Professor Husain talks about his interview with Noam Chomsky and how Chomsky describes the Military Industrial Complex as some sort of twisted Keynesian stimulus program for our economy

03:55:44 The raid on Mar A Lago and how presidential records are kept for historians.