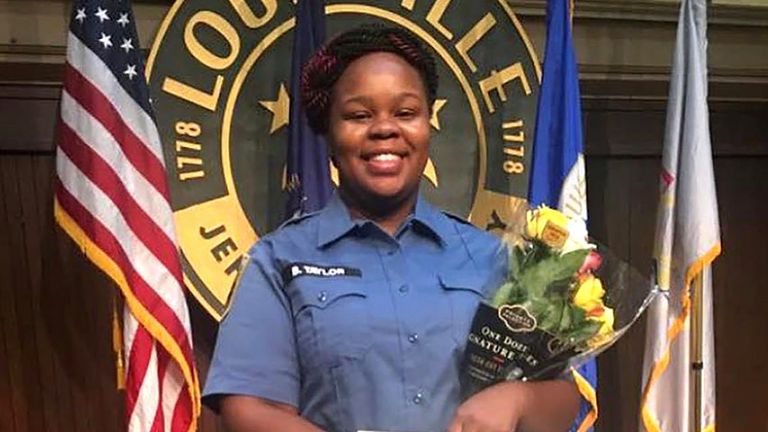 We focus on Alex Jones, and how he and other pathological liars found wealth hawking guns, dietary supplements, conspiracy theories and Donald Trump. During the show we learn a jury ordered Alex Jones to pay parents of a Sandy Hook shooting victim $4 million in compensatory damages. Is Jones capable of remorse? Can a psychopath like Alex Jones ever be cured? Topics: Cops who killed Breonna Taylor finally charged; Nancy in Taiwan; Ron DeSantis thinks gay people more dangerous than Monkeypox; what’s in the new Inflation Reduction Act #AlexJonesVerdict #BreonnaTaylor #DavidFeldmanShow

00:05:40 Louisville, Kentucky police charged by Justice Department in the murder of Breonna Taylor

00:06:29 Why did Breonna Taylor’s boyfriend Kenneth Walker think it was a home invasion and not a police raid?

00:09:50 No cops charged, but Breonna’s boyfriend was charged with “attempted murder”

00:16:34 Why the NRA and Louisville cops hate the federal government

00:18:58 Police lied about Breonna Taylor’s boyfriend being a drug dealer

00:21:25 Jones is a close friend of The Oath Keepers and Ali Alexander

00:22:48 Jones led the charge towards the Capitol after Trump’s speech

00:26:57 Why did Capitol Police issue six permits allowing Stop The Steal to protest outside the Capitol?

00:35:12 What does it mean when they say Alex Jones defaulted on the four defamation lawsuits filed against him?

00:39:42 David’s favorite clip from the Alex Jones trial this week

01:10:41 Democrats make the case for the new Inflation Reduction Act

01:24:47 Republican John Barasso lie about the bill to protect the rich

01:32:46 “Ain’t No Chairs” written and performed by Professor Mike Steinel

01:37:08 Professor Ben Burgis talks about his new column in The Nation outlining all the illegal coups America has conducted around the world

02:02:51 Dr. Philip Herschenfeld, Freudian psychoanalyst and Ethan Herschenfeld. What is a psychopath? Is Alex Jones one? Is Donald Trump a psychopath? And what did Freud mean when he said, “Biology is destiny”?

02:36:41 Emil Guillermo host of the PETA podcast and columnist for the Asian American Legal and Defense Association. Emil remembers Vin Scully and talks about phone bullies