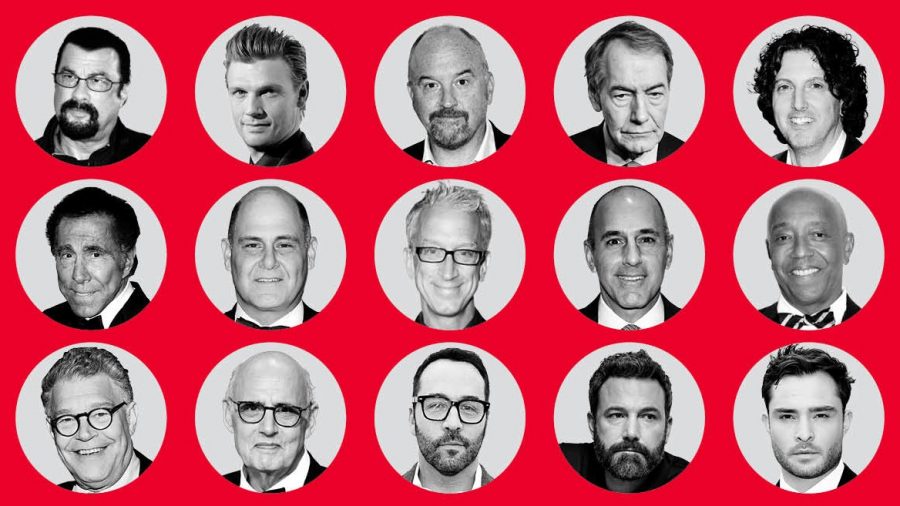 David defends the Cancel Culture which, he insists, doesn’t really exist; Emil Guillermo, host of the PETA Podcast; Emmy and Peabody Award Winning Comedy Writer and Author Jim Earl; Industrial Worker’s Andrew Miller and Union Organizer Megan Sullivan on their efforts to unionize No Evil Foods, a vegan meat manufacturer that purports to be Left Wing; Professor Roger J. Kreuz, Professor of Psychology, University of Memphis and author of “Irony and Sarcasm: A Biography of Two Troubled Words” ; American Hero Burt Ross, who took on the Gambino Family and became a sex symbol in the Teaneck/Fort Lee/Englewood, New Jersey Tri City Area;  Professor Ben Burgis, author of “Myth and Mayhem: A Leftist Critique of Jordan Peterson” ; Ask Henry Hakamaki Psychiatrist and Professor of Psychoanalysis Dr. Philip Herschenfeld and his Son Actor/Comic/Singer/Harvard Apologist Ethan; Investigative Journalist Kelly Davis, Senior Editor of The Appeal which produces news and commentary on how policy, politics, and the legal system affect America’s most vulnerable people; The Rev. Barry W. Lynn from Americans United For Separation of Church And State; Comedian Bob Rubin, whose new special “Oddities And Rarities” is streaming on Netflix; Comedy Writer J. Elvis Weinstein, director of “Michael Des Barres: Who Do You Want Me to Be?” ; David Takes Your Calls with Dan Frankenberger in the newsroom.