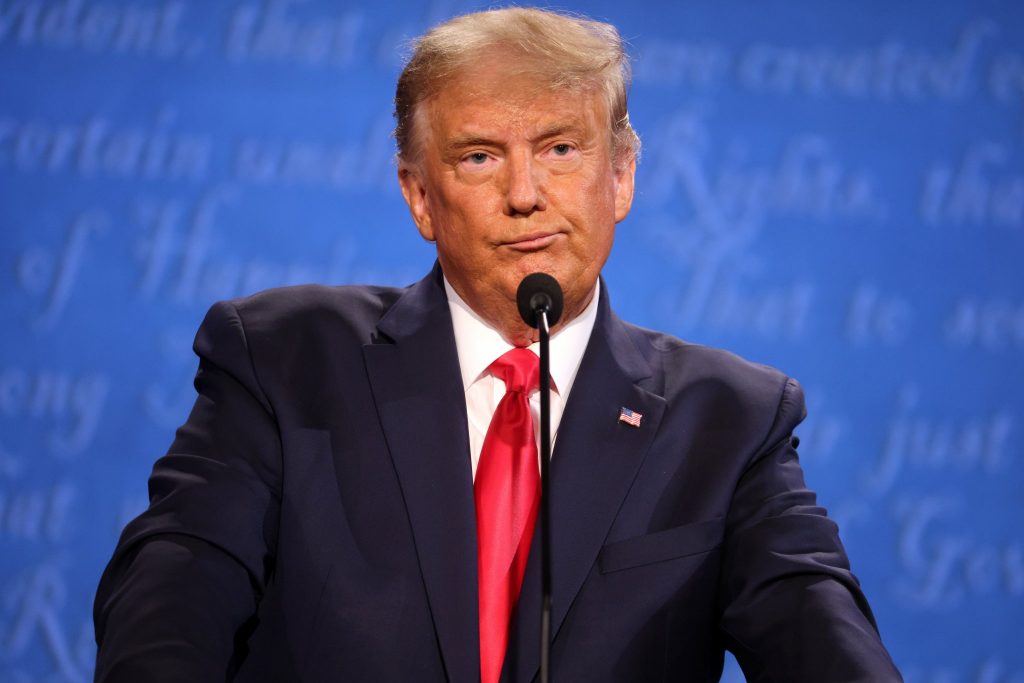 It was some serious stiff competition, but guess who officially just became the most stupid Trump? Why is Donald Trump’s mishandling of classified documents far worse than Joe Biden’s? George Santos tells small lies, and then he tells REALLY BIG lies. What is his relationship with Russia? Howie Klein, from Down With Tyranny, weeks before the Washington Post broke the story today, has been tracing the financial connections between George Santos and Russian oligarchs. What is Putin’s hold over Santos, Kevin McCarthy and other Republicans in Washington? How will this effect America’s funding for the war in Ukraine?

Guest: Howie Klein writes over at Down With Tyranny: http://downwithtyranny.com He is the founder and treasurer of The Blue America PAC. https://blueamerica.crooksandliars.co…

56:30 David tells us who just became the most stupid member of the Trump family.

Take David wherever you go by subscribing to this show as a podcast!