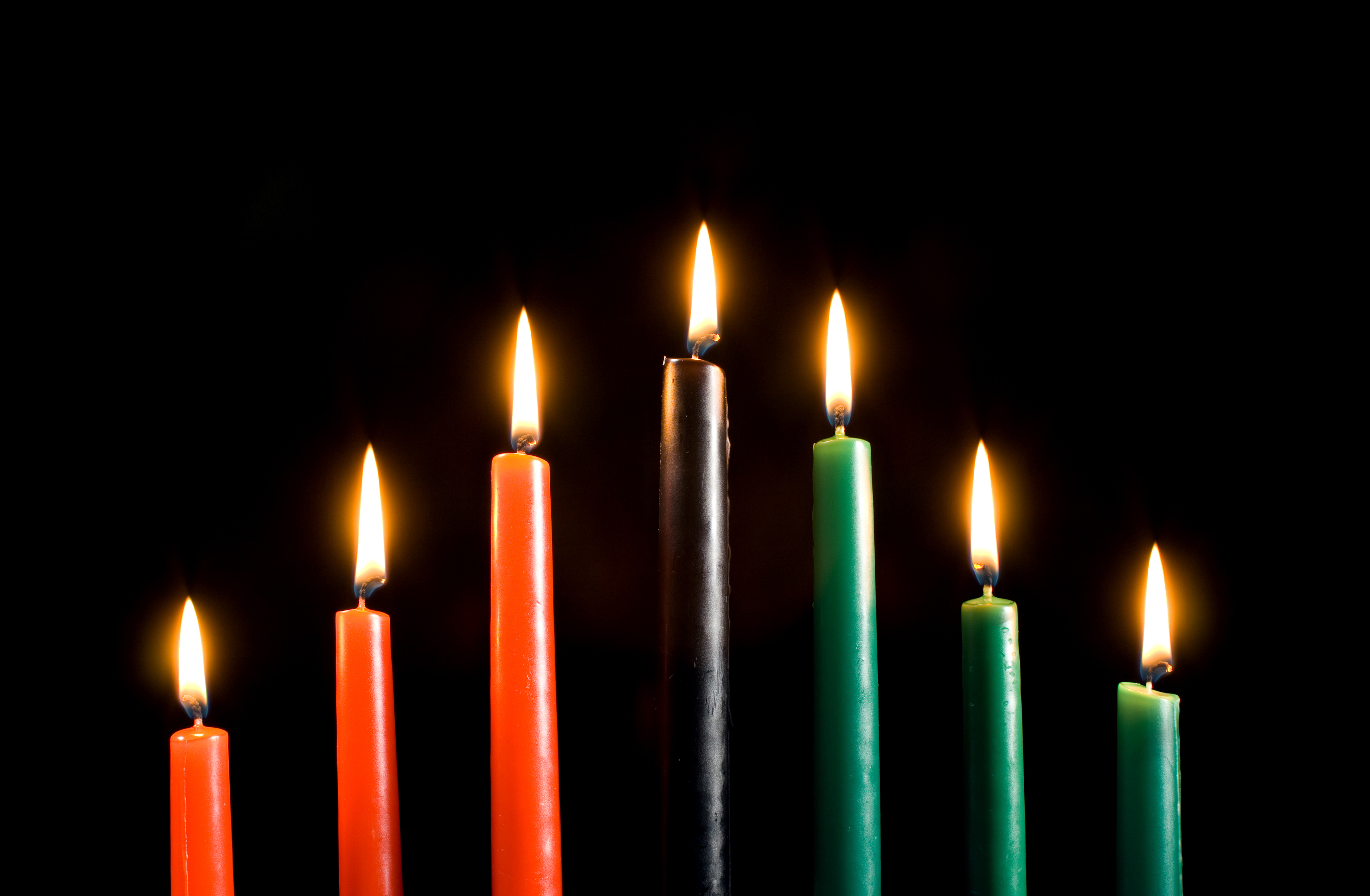 It’s the new year, and the last day of Kwanzaa. We talk with Bruce A. Dixon, managing editor of The Black Agenda Report. Bruce refuses to celebrate Kwanzaa because, he says, Professor Maulana Karenga, the inventor of Kwanzaa is personally responsible for the deaths of at least four Black Panthers and sold out countless African American activists by collaborating with J. Edgar Hoover back when the FBI was waging its illegal war against civil rights leaders like Dr. Martin Luther King and Fred Hampton.

Then, we talk America’s prison system. While America makes up only five percent of the world’s population, we house twenty percent of the world’s prisoners. Fourteen million Americans are arrested each year, 2.1 million are in prison, and one third of all Americans have an arrest record. We discuss the new bipartisan criminal justice reform bill that Trump is about to sign with Professor Roger Lancaster who has written several pieces for Jacobin on America’s prisons. Professor Lancaster says despite this new legislation, American hyper-punishment is not slowing. It’s even accelerating.