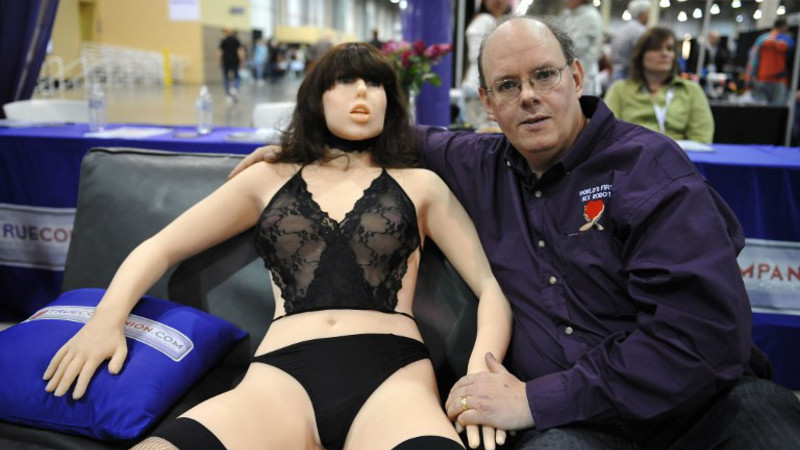 Many academics and futurists say love between Man and Robot will pose serious legal and philosophical issues much sooner than we think. But would non reproductive sex with machines dramatically reduce carbon emissions? With the Earth’s population approaching an unsustainable ten billion, can $12,000 sex robots provide all the release, emotional connection and companionship humans crave without bringing more resource dependent life into this world? Comedian Joe DeVito reports on third wave Digisexuals, an emerging sexual identity causing men and women to fall in love with their bionic sex toys.  Should Robo-cathouses be legal? And does a sexual robot deserve consent?

Down With Tyranny’s Howie Klein talks Senator Kamala Harris and introduces the “Democraps” in Congress who are itching for a primary challenge in 2020.

Then David explains why Republicans are terrified of real Capitalism.

Tupelo Train is written and performed by Chris Haugen: