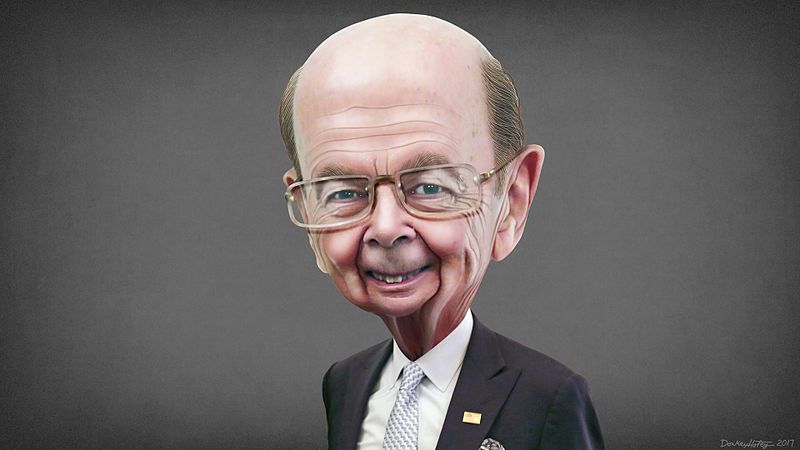 Topics: NRA says Martin Luther King would still be alive today had he been allowed to carry a gun, seriously, the NRA actually said that. Congresswoman Alexandria Ocasio-Cortez is terrifying stupid rich white men. Florida Secretary of State resigns after photos of him in blackface surface, and you guessed it, he’s a Republican. As bad as his blackface is, it’s still less makeup than Katherine Harris use to wear. Omaha Nation elder Nathan Phillips and Nick Sandmann distract us from other distractions. Turns out the Women’s March was really about everything other than Women. Nancy Pelosi’s humiliates Donald Trump. Donald Trump humiliates himself. Trump administration’s not so secret war against the administrative state, and why this shut down could last for months if not years. Couple and their baby dragged off an American Airlines flight due to severe body odor. Eric Trump’s wife, Lara, is a great American. New York passes landmark LGBTQ legislation, finally.