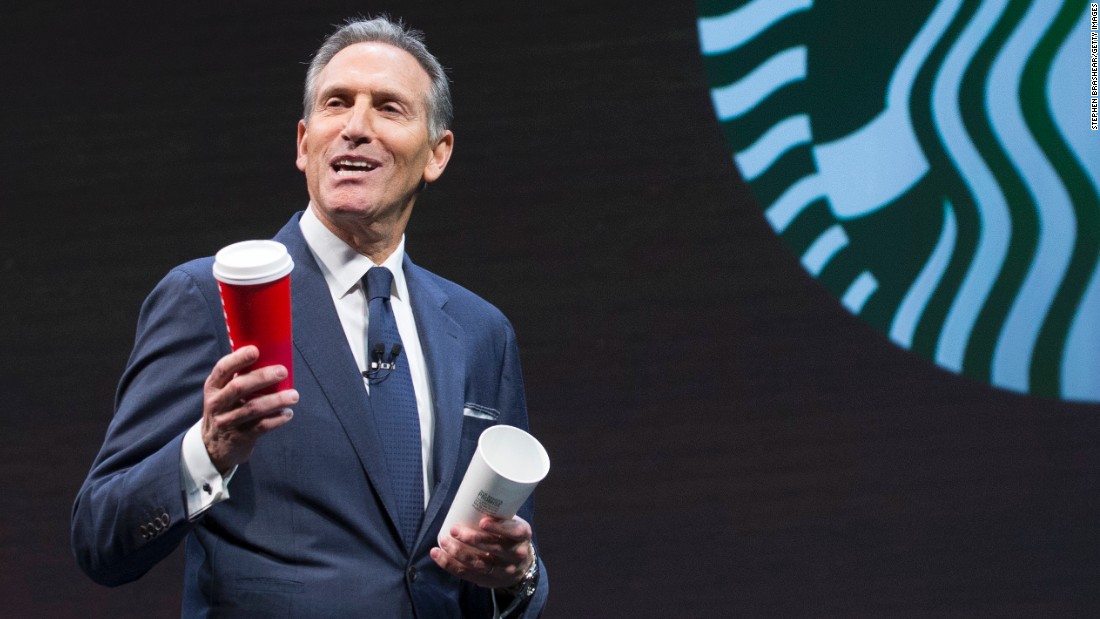 Topics: Enough With The Socially Liberal But Fiscally Conservative Democrats, Starbucks’ Howard Schultz, Senator Kamala Harris Is In, It’s Freezing, Why Buying Friends is Better Than Real Friends, Roger Stone, Cleaning Lady Spills Secrets, What’s It Like To Be Trapped In An Elevator For Three Days, Don Junior Is Such An Awesome Guy,

Benji Aflalo is a stand up comedian, writer, and actor. In addition to touring as a headliner he performs regularly at The Comedy Store in Los Angeles. Aflalo created and starred in the show Alone Together on the Freeform network. His biting/mean comedy has also gotten him writing positions on the Comedy Central Roasts of James Franco, Justin Bieber, and Bruce Willis.