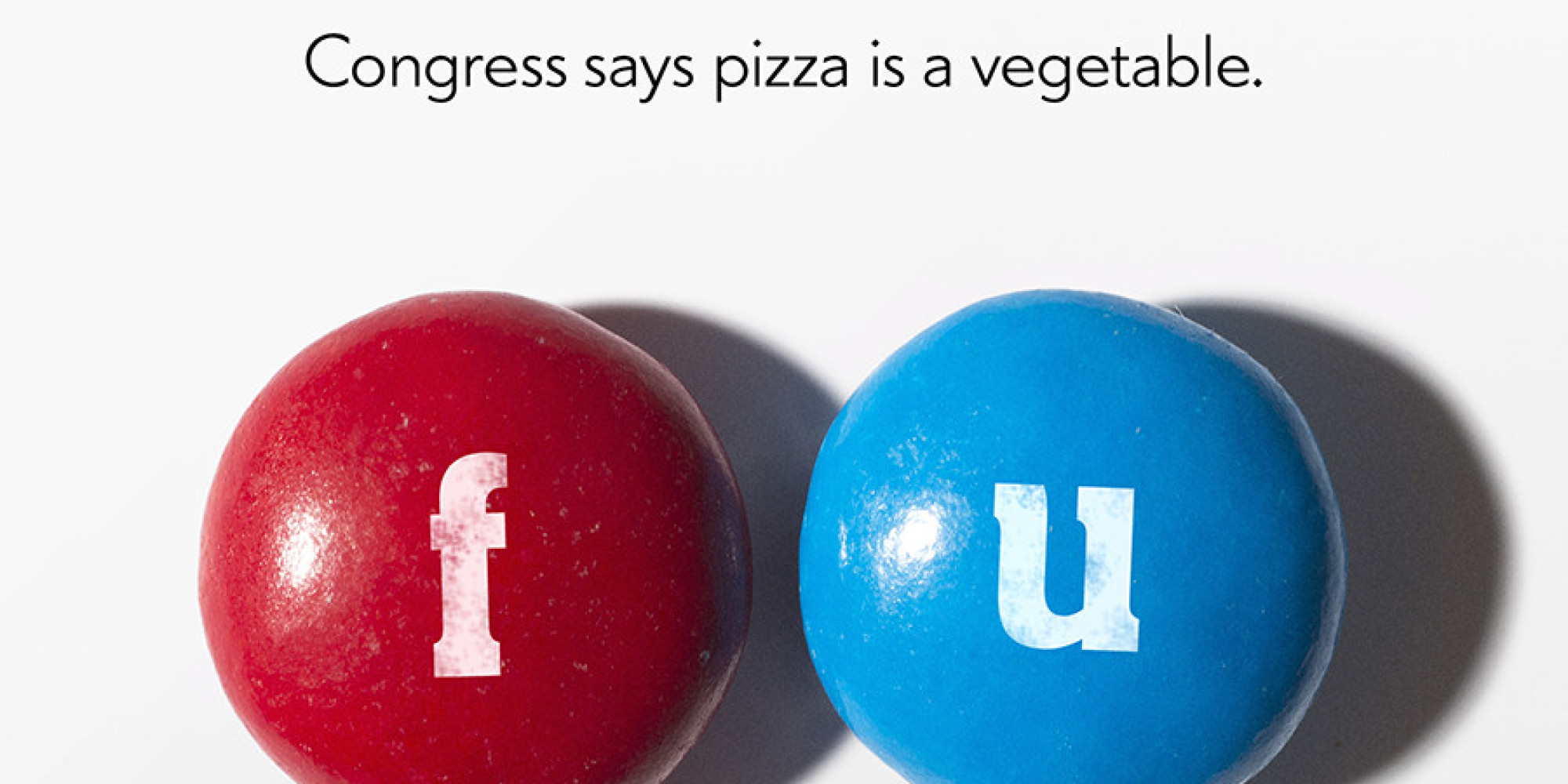 Film Critic Michael Snyder talks about Fed Up the new documentary exposing the dirty secret about processed foods. David Feldman talks about how sugar in all forms turns to fat, and then eventually cancer, diabetes, obesity and heart disease.

David returns from his time away on the east coast with Ralph Nader to hang out and catch with Kira Soltanovich, Hal Lublin, Jeremy Kramer, Paul Dooley and Will Ryan. Plus movie reviews with Michael Snyder. 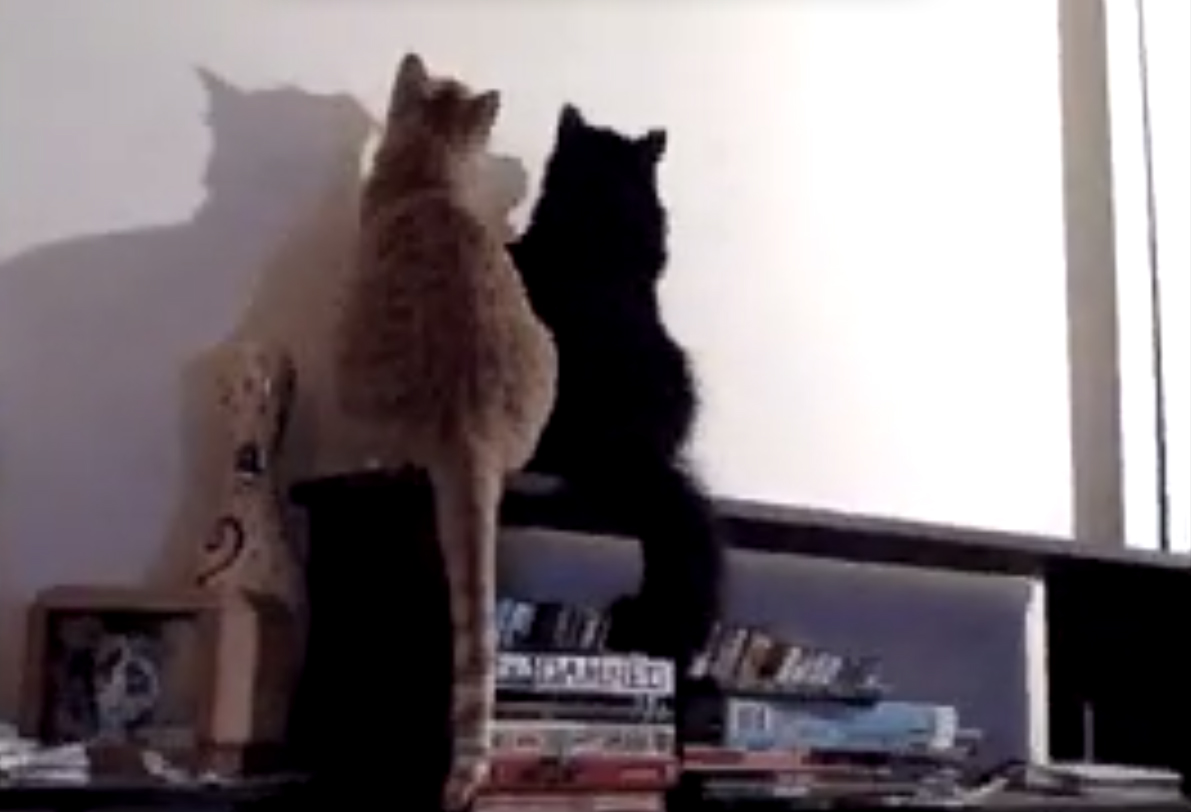 Cats playing with sticky balls. What else do you need to know? Music performed by the Beau Hunks, covering Roy Shield’s ‘Dash and Dot’. 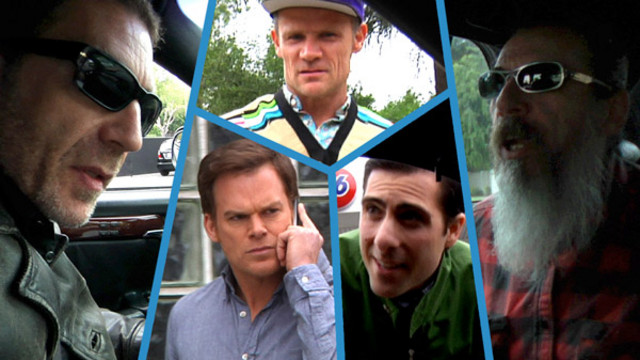 Tonight, Jerry Stahl talks Prison, Reform & Redemption with Hollywood exec Scott Budnick – who left his a career as successful producer (The Hangover Trilogy) to focus on his project, ARC – the Anti-Recidivism Coalition – and work on behalf of California inmates. Scott talks about sitting down with Obama to talk convict rights, and visiting Tehachapee penitentiary in Bakersfield with Zach Galfanakis.,.. Our second guest is radical rock icon Wayne Kramer. We’ll hear Wayne’s incredible life story – how  he went from  rock’n’roll stardom as guitarist for the MC5.  to serving time in the federal penitentiary at Lexington, to working with Johnny Thunders and other giants at the height of punkdom.  After successfully kicking heroin, Wayne continues to play and produce, as well as bringing  music to prisons with his organization Jail Guitar Doors. (The title taken from the Clash song written in Wayne’s honor.) Since its inception in 2009, Jail Guitar Doors has provided guitars and music lessons for inmates at more than 50 penal institutions throughout the United States. Kramer’s new album Lexington, began as score for  the PBS documentary, Narcotic Farm – about the very penitentiary in which he languished –  and has since soared to the top of the jazz charts.

On today’s show the brilliant writer Jerry Stahl fills in for David while he’s away in Washington hanging out and recording the Ralph Nader Radio Hour. Jerry’s guest is his old friend Larry Charles, who’s credits are so long and varied that we might break the internet listing them all here. But here’s a few: Curb Your Enthusiasm, Bruno, Entourage, Seinfeld, Borat…the list goes on and on.

Larry Charles is best known as a staff writer for the American sitcom Seinfeld for its first 5 seasons, contributing some of the show’s darkest and most absurd storylines. He has also directed the films Borat, Religulous, Brüno, and The Dictator.
Although series co-creators Larry David and Jerry Seinfeld wrote the bulk of the show’s episodes during the first five seasons, Charles was their second in command during this period. Charles had met Seinfeld co-creator Larry David when he was part of the writing staff of the ABC sketch show Fridays, on which David and Michael Richards were also part of the show’s ensemble cast. Charles had been unable to write for the show’s first season, as he had been writing for The Arsenio Hall Show during its production.

Charles is noted for contributing some of the show’s darker storylines and scenes. In the season 2 episode “The Baby Shower” Charles wrote a dream sequence in which the title character, Jerry Seinfeld, was killed. Charles’ episodes also covered such controversial topics as Nazis (in “The Limo”), a psychotic stalker (in “The Opera”) and a hospital patient committing suicide (in “The Bris”). A season-two episode he wrote, “The Bet”, concerning Elaine buying a handgun to protect herself, was never filmed because NBC, some of the cast and the show’s director felt the gun content was too provocative. Charles claimed that his writing on Seinfeld was heavily influenced by Dragnet, Superman and Abbott and Costello.

Charles said he was instrumental in the development of Cosmo Kramer; he felt that “Jerry and George were so well-defined through Larry David and Jerry, that there was less room for me to, sort of, expand on those personas. But Kramer was very unformed at the beginning of the show and it gave me an area of creativity to, sort of, expand upon. So I spent a lot of time with Kramer because he was a character that I could have an impact on in the future of the show”. It was Charles who imbued in Kramer a distrust of authority (especially in his episodes “The Baby Shower” and “The Heart Attack”), and who created the character of Kramer’s notorious unseen friend Bob Sacamano, after his real-life friend of the same name