Comedy legend Joan Rivers is remembered with Henriette Mantel and Judy Gold. Thanks for the laughs, Joan.

Pacifica’s John Matthews on state of atheism in the United States, Henriette Mantel talks about the the sad state of the minimum wage in this country, and our resident film critic Michael Snyder tells us what movies to watch this week, and which to avoid. Plus Larry ‘Bubbles’ Brown returns to chew the fat with David. 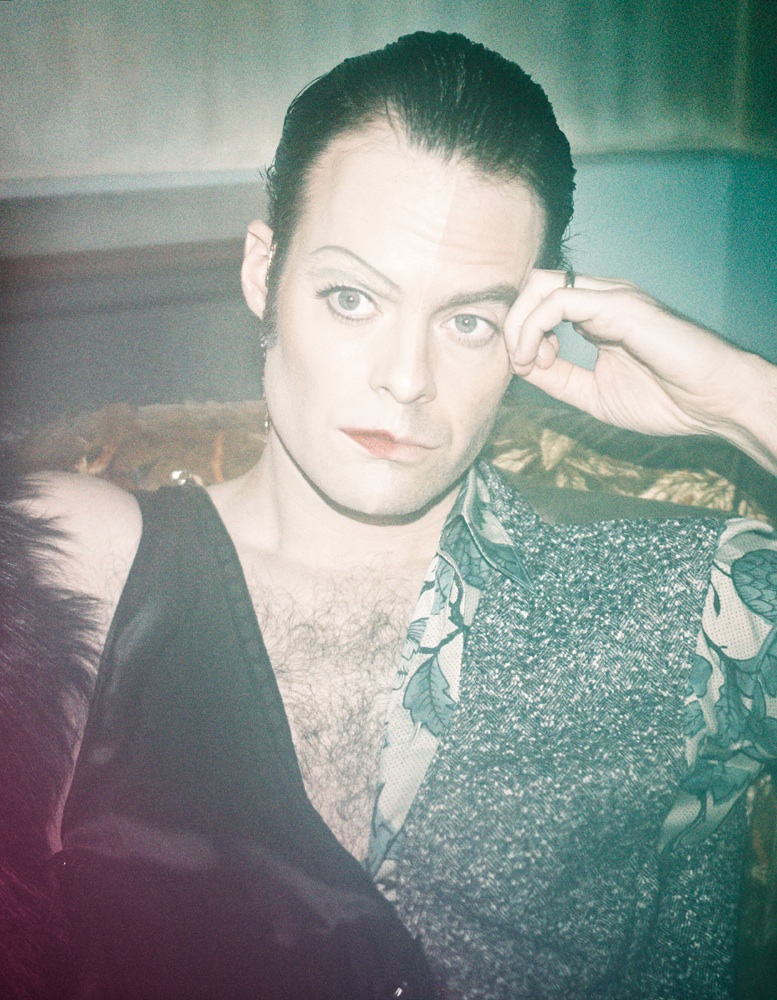 In his eight years as a cast member on Saturday Night Live , Bill Hader had frequent opportunity and the perfect venue to show off his great gift for impersonation. Ever since his very first episode, in 2005, when he and fellow newbie Andy Samberg had an “impression off,” Hader has amassed an incredible menagerie of mimicry bits—from his Vincent Price to Alan Alda, from Tim Burton to James Carville, from John Malkovich to Garrison Keillor, and even Al Pacino. While he created some widely beloved characters during his run—not least of all the droll and delirious  “Weekend Update” correspondent Stefon—these imitations of real-life personalities were his signature bit.   For years Hader, now 36, would be invited on to late-night shows, seemingly only as an opportunity to showcase his awesome Jabba the Hutt impression. But the digital archives from these guest visits are a gold mine. Watching Hader “do” Charlie Rose in front of Charlie Rose, sending the staunchly earnest talk-show host into snot-bubbly giggling fits on live TV, is the reason God invented YouTube. In movies like Superbad (2007), and 2008’s trifecta ofTropic Thunder, Pineapple Express, and Forgetting Sarah Marshall, Hader grew into a kind of comedic “Hey, that guy!” He was recognizable as he delivered a message or a memorable punch line, but then duly departed. As his fame grew, so too did his opportunities and his impact on the films in which he appeared—his Andy Warhol in Men in Black 3(2012), for example, gets our entirely unbiased thumbs up. And in this month’s he-said-she-said romance The Disappearance of Eleanor Rigby, Hader takes a turn for the seriocomic, co-starring with dramatic heavyweights James McAvoy and Jessica Chastain. In The Skeleton Twins, also out this month, Hader and fellow SNLite Kristen Wiig play fraternal twins who reunite after a long estrangement—yet another stoner comedy, it’s not. But, as Hader tells his pal and fellow Hot Rod (2007), Tropic Thunder, and Pineapple Express co-star, Danny McBride, he’s just trying to mix it up. 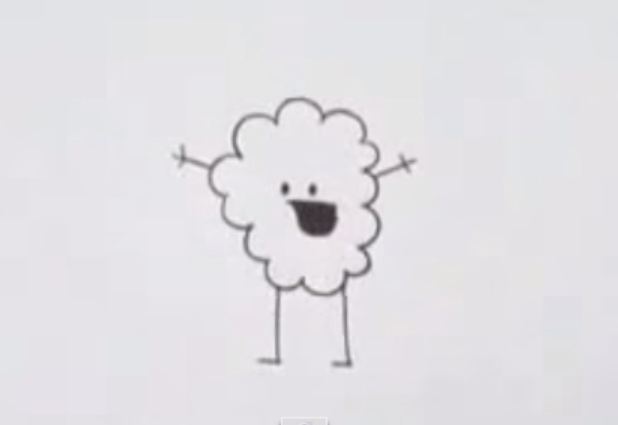 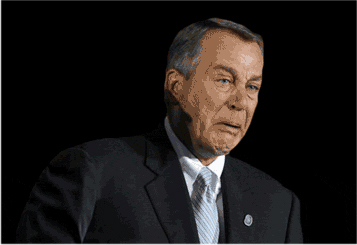 This weeping animation of John Boehner made me laugh at first, but the longer I watch this the more hypnotized I became. Stare into the void of his soul, and maybe you’ll find your own bliss in the process. 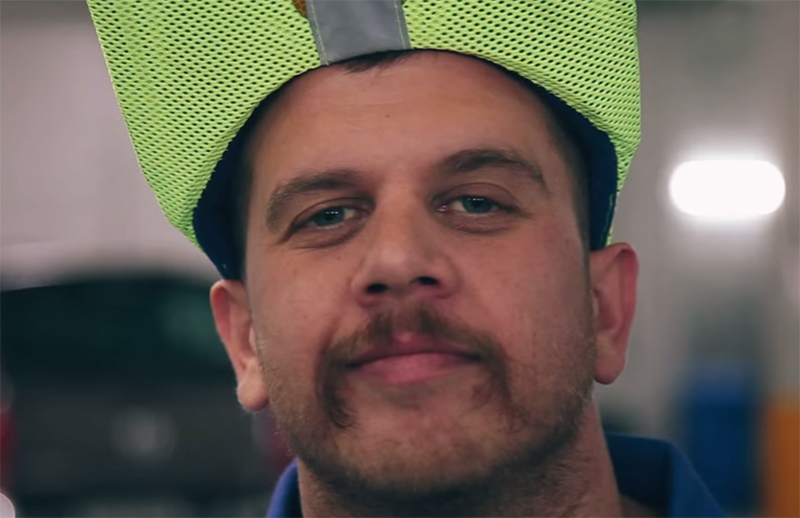 International gift of music, Jack Parow is one of the gems of South Africa.  He’s back with his new video “Ode To You’. And be sure to check out his latest release Nag Van Die Lang Pette on iTunes. Happy Labor Day, folks!